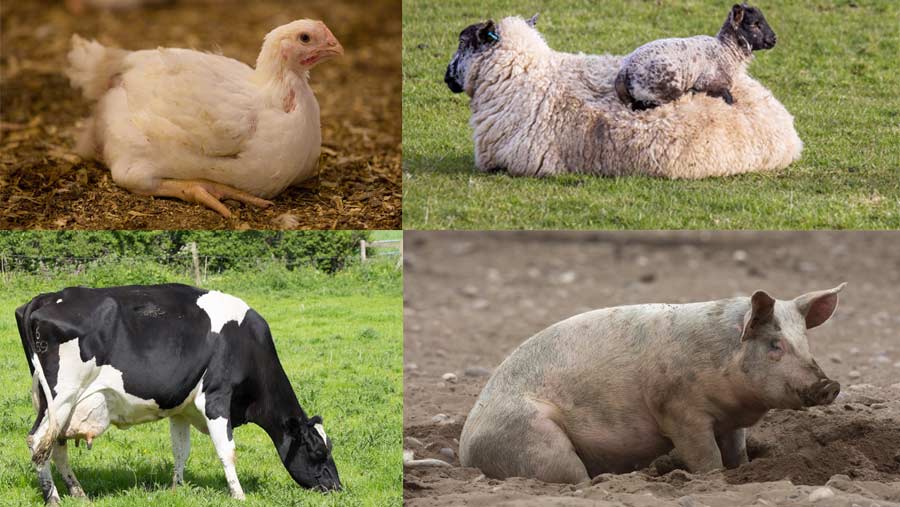 Defra has scrapped plans, at the last minute, to allow farming groups to update codes on animal welfare legislation, after sustained pressure from animal rights campaigners.

The British Poultry Council (BPC) had worked on new guidance as a pilot for the project, at its own expense, to update the legal interpretation of the Animal Welfare Act 2006.

The BPC had completely redrafted the statutory code, which had been subject to consultation and approval by the Farm Animal Welfare Council.

The new “jointly owned” code was due to come into effect on 27 April. The trade organisation estimates about £20,000 was spent by itself and its members on the project.

Other sectors had also begun redrafting their own codes, before the government unexpectedly pulled the project late on 7 April.

Defra had faced sustained lobbying from animal welfare groups, including Compassion in World Farming and the RSPCA, which felt the move could water down welfare standards.

We supported the move towards jointly owned guidance and we have contributed a significant amount of resource to this piece of work and are frustrated that it has been repealed before we were able to publish the content.
John Reed, BPC chairman

Mainstream media coverage also attacked the proposals in the days leading up to the scheme being scrapped.

Campaigning culminated in shadow Defra secretary Kerry McCarthy calling for an urgent debate on the matter, suggesting the government wanted to “wash its hands” of responsibility for animal welfare.

The government had previously acknowledged farmers would benefit from refreshed guidance, and it is understood that it did not have the resource to update the codes internally.

Both the Animal Health and Welfare Board and the MacDonald task force, set up to reduce red tape in farming, recommended that individual sectors should have the freedom to update welfare codes.

“We supported the move towards jointly owned guidance and we have contributed a significant amount of resource to this piece of work and are frustrated that it has been repealed before we were able to publish the content.

“By revoking its decision, Defra is walking away from an opportunity to ensure welfare guidance is kept up to date with the latest research using industry expertise.”

A Defra statement said the government wanted to “work more closely” with the farming industry to develop its existing codes.

“In light of views raised, we have given the matter further consideration and believe we can achieve this objective by retaining the existing statutory codes.

“The work of the farming industry has been invaluable and we will continue to work with them to ensure our guidance is updated to best help them to comply with our high welfare standards.”