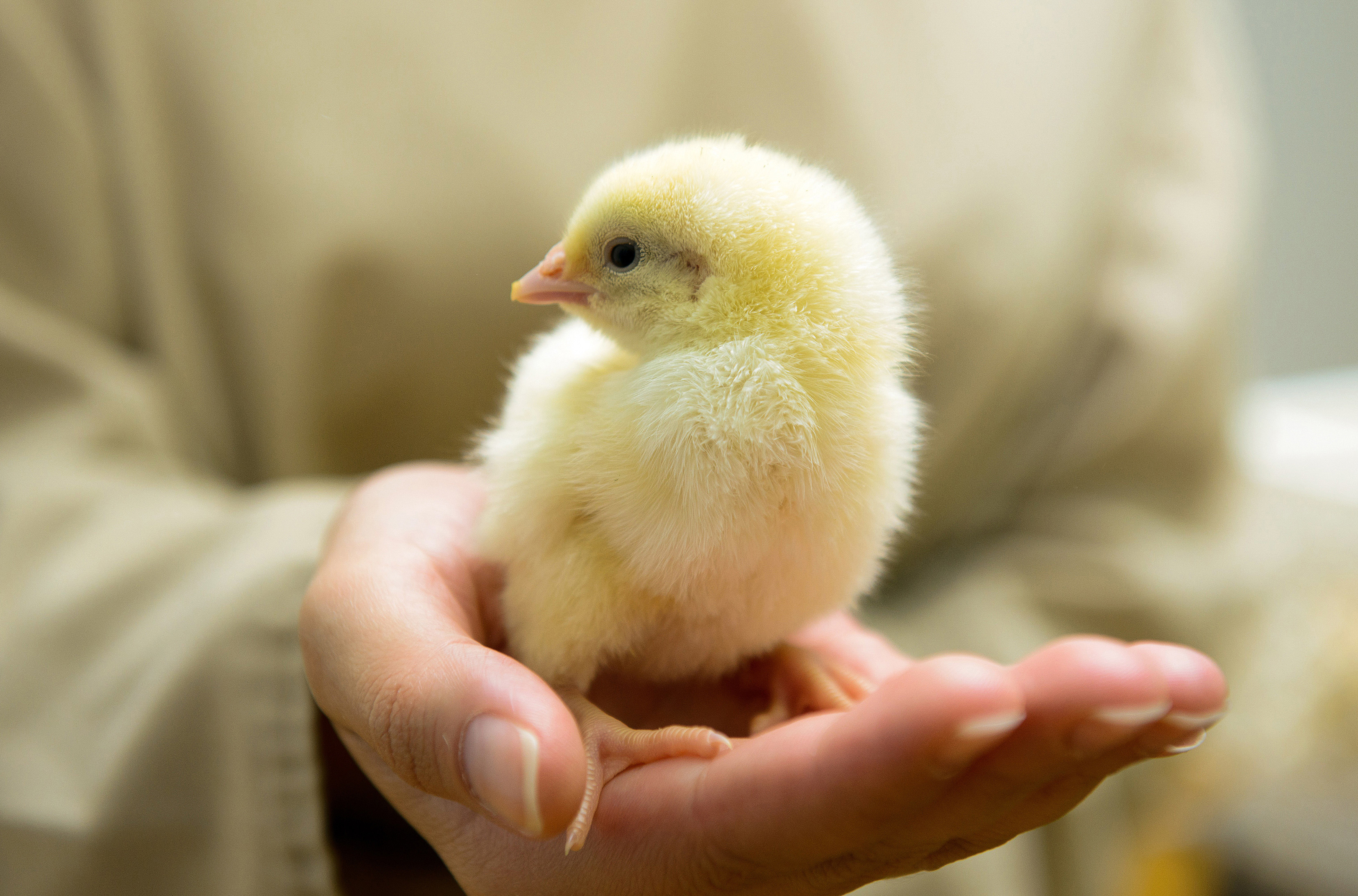 The call followed the publication of statistics showing British broiler producers used just 9.85mg/PCU of antibiotics in 2017, almost 40% less than the year before.

It came from Colin Nunan, scientific adviser to Save Our Antibiotics, who while welcoming and congratulating the industry for its impressive reductions, said more could be done in other areas.

“We very much welcome them and they are impressive reductions… it shows that the industry is taking this very seriously. The latest results in poultry this year show a reduction in antibiotic resistance in the UK, which is very important.

“But I am concerned about the levels of use of coccidiostats in poultry which have increased sharply in the past 3-4 years to a figure of 380 tonnes of which 269 tonnes were ionophores in 2016. While they are not medically important in human medicine, they can have an environmental impact.

“If you take the amount of coccidiostats and antibiotics being used over the past few years you get virtually a straight line of around 400 tonnes in total, so you are not seeing an overall reduction in the use of antimicrobials in the industry.”

Mr Nunan questioned why the industry needed to use so much coccidiostats, adding that he would like to see the industry follow the Dutch approach of moving to slower growing broiler breeds, which they had successful introduced to domestic consumers.

British Poultry Council chief executive Richard Griffiths said the British poultry meat sector’s drive for excellence in bird health and welfare was delivering responsible use of antibiotics and safeguarding the efficacy of antibiotics across the supply chain.

Mr Griffiths said the poultry meat industry had successfully reduced its antibiotic use by 82% in the past 6 years and had stopped all preventative treatments as well as the use of Colistin. The highest priority antibiotics critically important for humans were only used as a “last resort.”

“The very way pet owners proactively treat their dogs and cats with wormers to control worms, poultry farmers use coccidiostats to control Coccidiosis (an intestinal parasitic disease) in their birds to alleviate pain and suffering.

“If coccidiosis is not controlled the parasite can cause enteritis in birds leading to intestinal inflammation, reduce absorptive capacity, increased podo-dermatitis, increased mortality and could require the use of medically important antibiotics. The parasite is extremely common in all poultry worldwide and can compromise bird health and welfare, regardless of how they are kept, including indoor-reared, free range and organic.”

He stressed that coccidiostats were animal-only antimicrobials that were not classified as veterinary medicinal products and their usage is not linked to reduction in antibiotics.