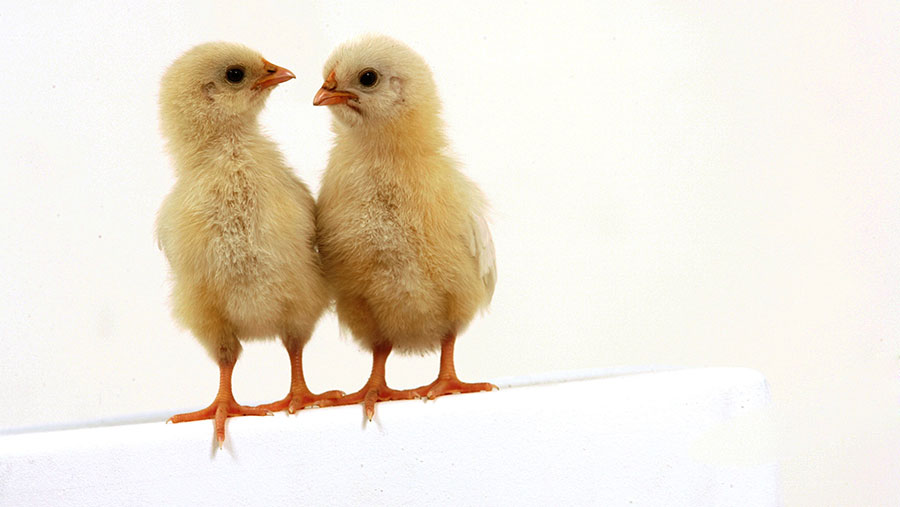 Trade body Egg Farmers of Ontario has patented a process which it claims can determine the sex of a chick pre-incubation.

Its general manager, Harry Pelissero, said he was speaking to machinery manufacturers with the hope of having a prototype candling device that can sex eggs in a hatchery before the end of 2016.

He told delegates at the recent International Egg Commission Conference the process was currently about 95% accurate.

The discovery came out of work with Quebec’s McGill University to determine the hatchability of eggs based on a novel candling technique.

Mr Pelissero said this technology was found to be effective in discovering the likely sex of embryos before incubation had begun.

If scalable, the technology could free up about half the space in setting trays that currently hatch male chicks, and would end the debate on culling males in the layer industry, he added.