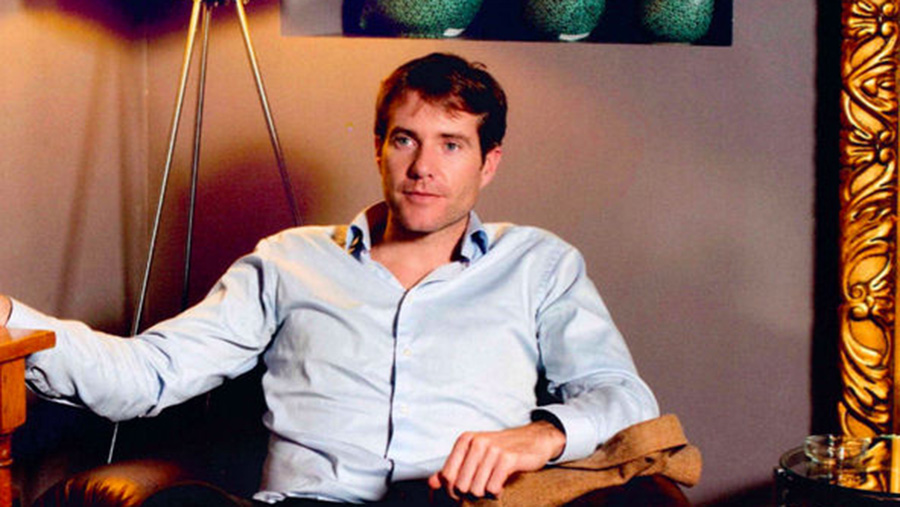 Stonegate’s owners have sold part of the business to egg farmer and former employee Adrian Gott.

Richard and Pam Corbett, who bought the business in 2008, will retain their colony egg operation Ridgeway Foods.

But Stonegate’s free-range and organic egg production, as well as its packing and the premium Clarence Court business will transfer ownership.

The sold components of the business will continue to trade under the Stonegate brand – and will no longer have any interest in colony production.

Mr and Mrs Corbett said, in a statement: “We are very proud to have been part of its fantastic journey.

“Since 2008, we have continued to develop Stonegate to be a strong and successful player in the egg market.

Now, after eight years, we have decided that the time is right for us to take a step back and pass the baton to the next person Richard and Pam Corbett, who have sold Stonegate’s free-range and organic arms

“Now, after eight years, we have decided that the time is right for us to take a step back and pass the baton to the next person.”

Stonegate was bought by Mr and Mrs Corbett in 2008, after the Competition Commission (now the Competition and Markets Authority) ruled that a merger of Deans and Stonegate to form Noble Foods would have had too large a share of the UK’s egg market.

The couple’s son James will step down as part of the sale, with Mr Gott taking over day-to-day management.

Mr Gott previously worked at Stonegate, having began his career there as a graduate trainee. He was “instrumental” in setting up the Clarence Court brand of premium eggs.

He is a free-range egg producer in his own right, and comes from a family that has been involved in poultry farming for over a century.

He said of the acquisition: “I am very excited about the prospects of this new opportunity.”

“Stonegate is a fantastic business and I am looking forward to working together with our producers, customers and existing management team to create additional supply chain value.”