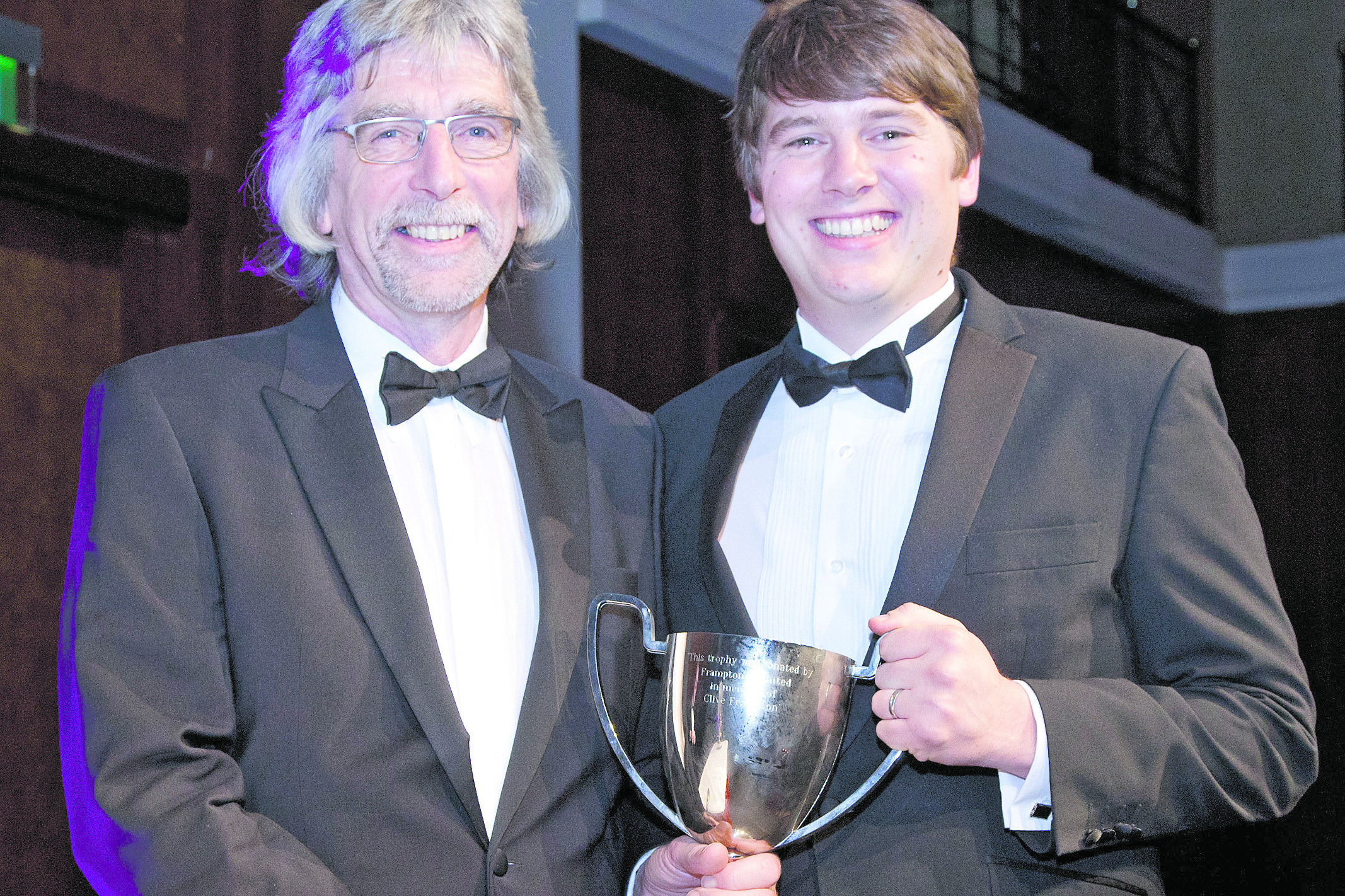 The Poultry Person of the Year Award was first presented in 1953 and since then has recognised those who have made a significant contribution to the poultry industry.

According to British Poultry Council chief executive Richard Griffiths, the award is intended to “reflect the diversity of people, skills and roles that now exist within the sector”.

“The winner will be someone who, in the judgement of his/her peers, has made a significant contribution to the advancement of the UK poultry industry, be that in knowledge, skill or leadership,” he said.

The judging panel, made up of previous winners and an independent chairman, is now seeking nominations from across the poultrymeat and egg sectors.

The closing date for nominations is 30 September 2017.

The Epic committee is also keen to recognise emerging talent and, since 2012, has presented its Young Poultry Person of the Year award, launched in memory of egg processor Clive Frampton.

“Egg producers have dominated the awards roster since its inception, but the award is open to everyone – farmers, vets, consultants, researchers – so long as they are under 40-years-old and are making an impact,” said chief judge Philip Clarke.

As well as the prestige of winning, and the chance of a free trip to Epic, previous winners have also spoken of the boost the award has given to their careers.

Entering or nominating is straightforward – simply write down in no more than 500 words why the candidate deserves to win and email the entry to philip.clarke@rbi.co.uk.

The winners of both awards will be invited to attend 2017’s Epic at the Celtic Manor Hotel, South Wales on 29/30 October, and will be announced at the conference banquet.

Previous winners of the Young Poultry Person of the Year