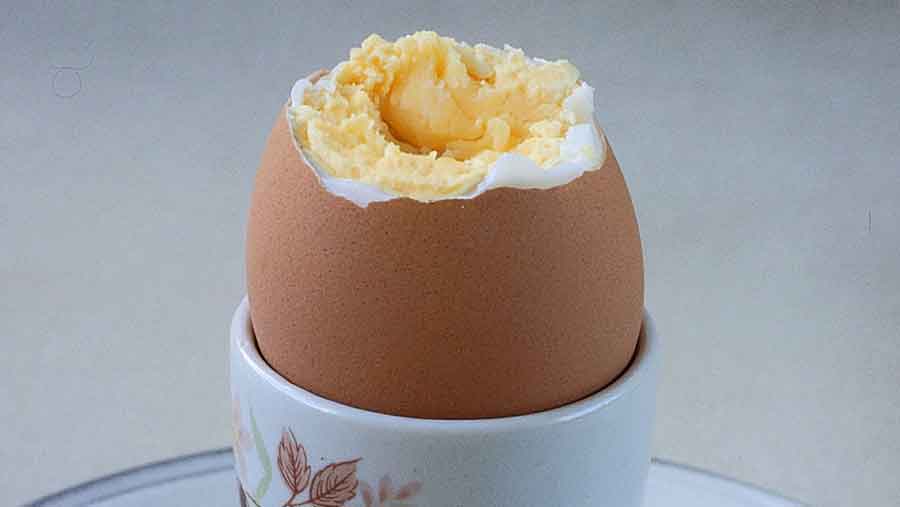 A little-known nutrient in eggs has been recognised as an important benefit for pregnant women and babies.

The European Food Safety Authority (EFSA) has for the first time set values for a recommended daily intake of choline.

A single egg provides almost all (90%) of the new European Adequate Intake (AI) for a baby aged between seven and 11 months and more than 100% for a toddler.

Emerging research has shown higher intakes of choline can boost the central nervous system and the structure of the brain and spinal cord.

It also helps children have better visual memory skills at the age of seven if taken by pregnant women during their second trimester.

Phil Slaney, British Egg Information Service spokesman, welcomed the EFSA ruling: “This is good news for egg lovers – eggs are one of the few dietary sources of choline.

“There has not been a previous EU recommendation for choline as it had been assumed that we can make enough choline or get enough of it in our diet, but emerging research has confirmed its importance,” he added.