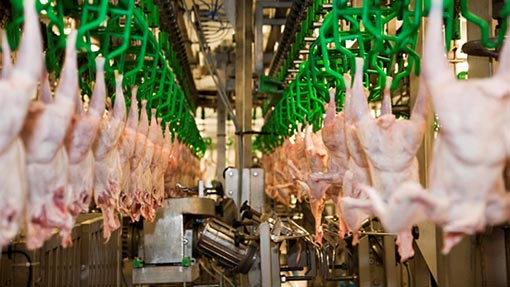 Maelor Poultry said it had been looking for a suitable site for some time and was excited by the prospect of developing the former First Milk creamery at Marchwiel, which was closed last spring.

Plans for the refurbishment have been submitted to Wrexham Council, and if the application is successful, the firm expects its new site to be operational by the end of 2015.

“The geographical location lends itself to such a facility because of the proximity of numerous poultry farmers and a local hatchery,” said a statement. “There will be investment in modernising the site and developing a state of the art processing plant.”

The new business is a sister company to Salisbury Poultry from Bilston, near Wolverhampton, and will mark the company’s first move into poultry slaughtering.

Established in 1989 Salisbury Poultry is owned by businessman Raj Mehta and supplies the full range of whole chicken and cuts. It operates from three sites, has a turnover of £60m and employs some 400 people.