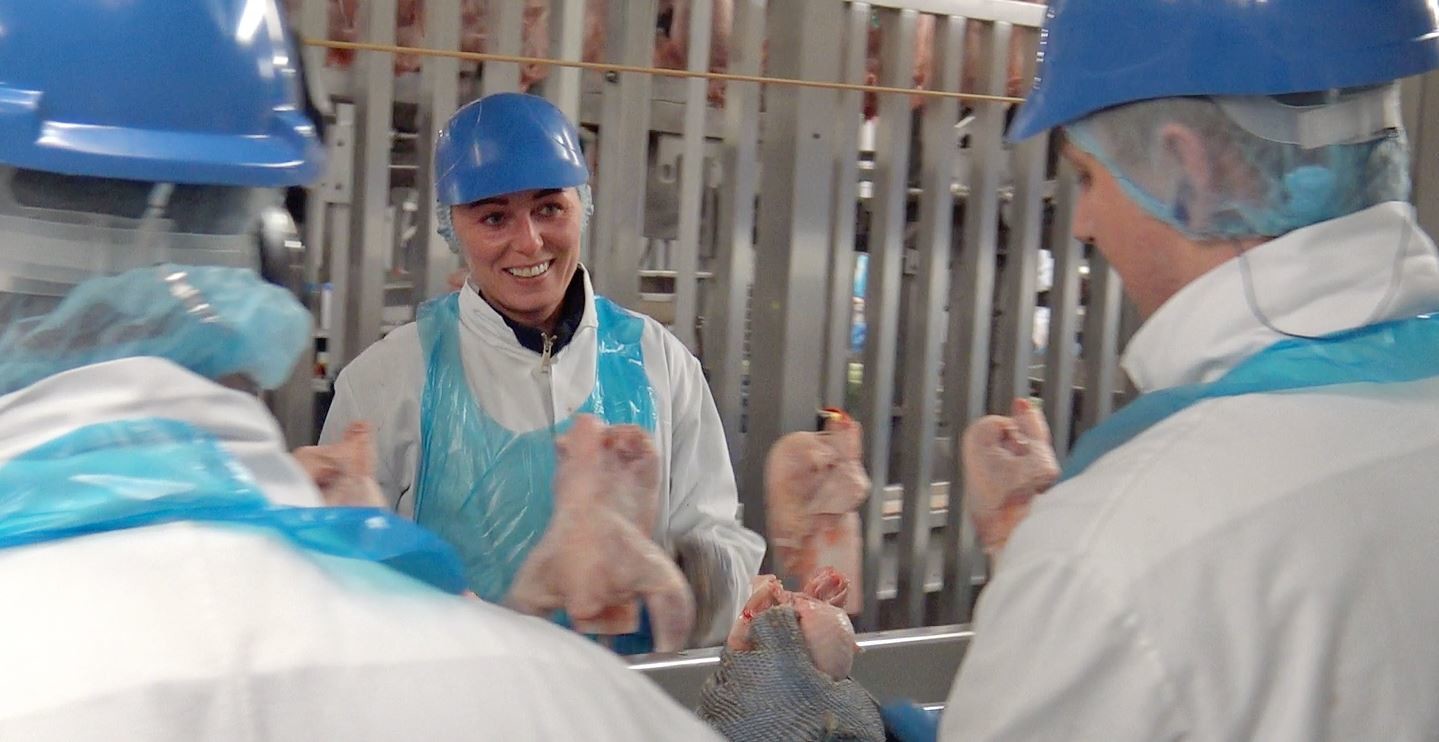 The ex-Vion site was bought by 2 Sisters in 2013 and both kills and further processes poultry. The company said its expansion, part of a multi-million pound investment in its UK business, would create 150 jobs.

Russell Allan, the general manager at Coupar said: “We’ve seen significant investment in the site since 2 Sisters bought it, upgrading the chill line and changing the production lay out.”

“The expansion of the cutting operation is great news for the whole team at Coupar and recognises the commitment and dedication of our loyal colleagues.”

Peter Judge, operations director at UK Poultry added: “This is an exciting time for the team at Coupar and if the current expansion is successful then there is the scope for further growth.”