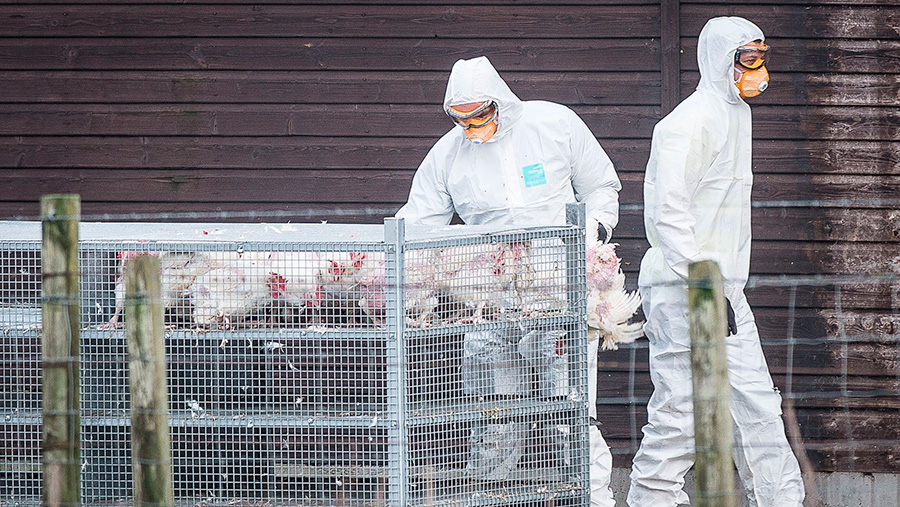 Avian influenza (AI) will continue to plague the global poultry industry, and the scale of its damage will only increase in complexity and cost, two experts have warned.

Alejandro Thiermann, of the World Organisation for Animal Health (OIE), told the recent International Egg Commission conference almost 60 million birds had been affected by highly pathogenic AI (HPAI) in the 12 months to May 2015.

Over that period, 35 countries had been hit by HPAI, and more than 650 people died from the disease.

Mr Thiermann said that the number of strains – or serotypes – of the disease had rapidly grown in the past few years.

“If we look back at the early 2000s, then we were dealing almost strictly with H5N1, and occasionally H5N2.” 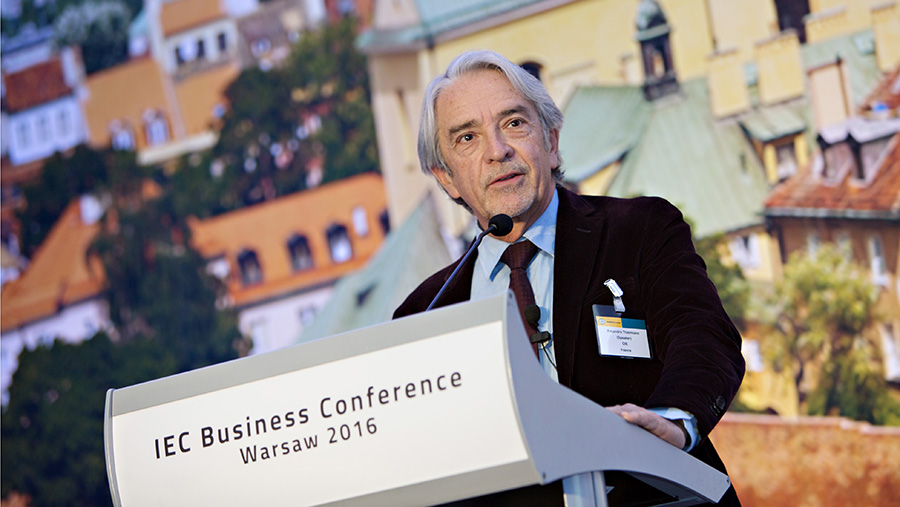 Today, there is a huge diversity of H5 and H7 strains to contend with across the globe.

Reports to the OIE were also up, suggested Mr Thiermann: “I hope that it’s not only because we are being affected by more outbreaks of avian influenza.”

He added he hoped it was increased notifications from countries that previously had not reported.

Peter van Horne, of Wageningen University, has delved into the economic costs of two outbreaks in the Netherlands – and highlighted that even relatively small outbreaks could have a major financial impact.

Consequential business losses came to €500m, he added. But even higher were the incalculable losses caused by the closure of markets, and loss of supply.

“Nobody wants to calculate this cost,” he said.

The disruption caused by culling chicks also had a major impact, according to Mr van Horne.

“First you have a period of high prices, then all of the farms are stocked again and there is a long period of low prices. It was the same for farmers’ incomes, provided their farms had not been destocked.”

Even a small outbreak in the Netherlands, such as the one in 2014-15 when 100,000 birds were culled there was a €55m (£43.2m) direct cost. This was before the expense of movement restrictions and closed trade created even higher economic losses.

Some markets even shut to exported poultry products, such as pasteurised egg and cooked poultrymeat, despite these being proven to be safe.

“We must prepare for it, you have to control by direct culling, that’s the best method.

“I don’t think there is any party who can get rid of the risk of an outbreak, so there are no winners, only losers.”

This report is from the recent International Egg Commission Conference, held in Warsaw.