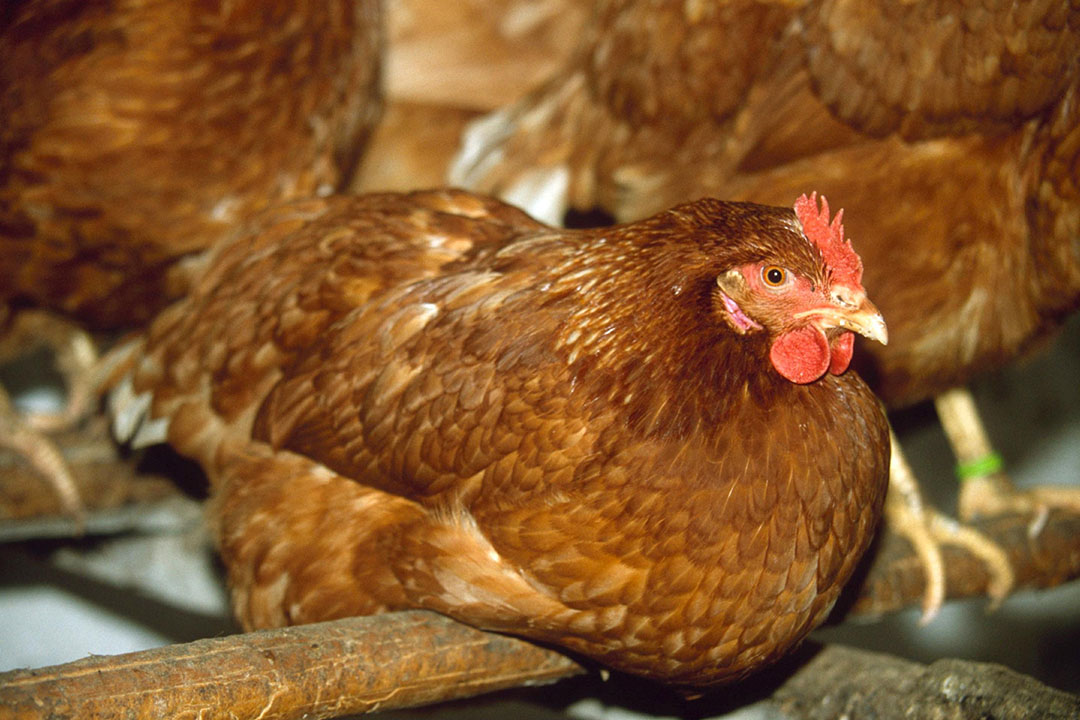 The Co-op, in collaboration with FAI Farms and Noble Foods, initiated a project to look at current perch provision and to better understand producer attitudes. It was devised at the time of the introduction of the 2017 RSPCA assured standards, which required perch space within their free range assured flocks.

Questions were sent to producers known as the ‘perch group’, which included farmers in Scotland that had, for some time, provided perches in poultry houses. Another control group, spread throughout the UK, had yet to provide perches for their hens.

The project found there was not much variation found in the types of perches provided by the Perch group. It also revealed that respondent’s attitudes to perches were reflective of their experience of providing perches for hens. Those that had already provided perches saw the behavioural benefits of perch provision and did not consider perches as additional obstacles. Those that provided perches felt they did not create additional work to disinfect and remove.

Stewart Fordon, who manages Feuchie Mill, an organic 21,000 bird farm owned by Noble Foods, felt birds were much happier on perches, had a better view to look around the poultry house and used them to sleep at night.

“I think there is a lot less pecking with perches; maybe it is because the birds are more spread out over the poultry house. Because birds with perches are in better health, production is better. Before we had perches we had a floor egg problem at 4%-5% as it seemed the birds found it hard to find the nest boxes. With perches, floor eggs are much less of a problem and the current flock is sitting around 0.25% at 39 weeks.

“A-frame perches are the most suitable in my opinion as they are not likely to break and are at a height that the bird will not damage itself. Birds have fewer failed attempts getting on to A-frame perches compared to other perch types.

As well as highlighting the benefits, the project felt the influence of lighting needed to be monitored. Hens require sufficient light and contrast to jump and land safely. Timing of light transitions may also be important. Some studies have found movements up and down perches tend to occur during the dusk phase, where hens are moving to a perching spot for the night.