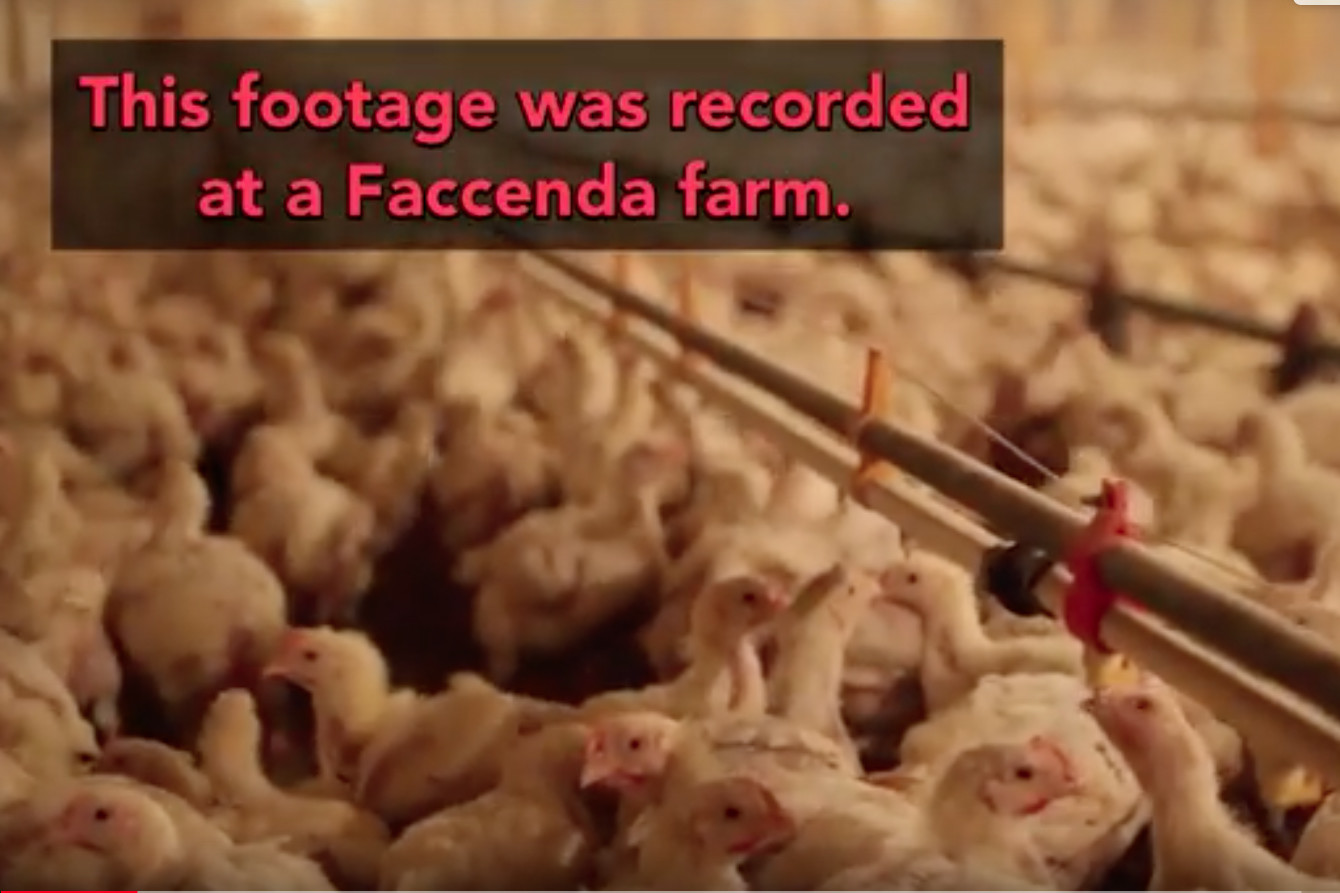 The 90-second footage was filmed more than 12 months ago, and was recently published by a number of national newspaper websites alongside Peta’s claims.

The charity, which advocates a vegan diet, said the footage showed “squalid” and “cramped” living conditions, birds which had “lost feather cover” and had poor leg condition.

Peta says it has also made a complaint to the Advertising Standards Agency over claims on Faccenda’s website that welfare is guaranteed.

But the Northamptonshire-based poultry integrator said the charity’s claims were not consistent with their own evaluation of the footage. It added the film showed young broilers developing their feather cover, and that there was no evidence of lame birds it could see.

A spokesman for Faccenda said: “All of our farms operate to standards above EU and UK legislation.

“They are independently audited and visited on a regular basis by an external vet to monitor bird health and welfare. This footage is 12 months old and a number of changes have already taken place on that farm. We place high expectations on our people when it comes to looking after the birds in their care. If they fail to meet our standards then they will not manage one of our farms.”