The family owned and managed Bitteswell Farms, near Lutterworth, Leicestershire, took the honours in the over 16,000 birds award category.

They rear their own chicks on deep litter from day-old to point of lay, milling their own feeds and are proud their “Bitteswell Browns” are recognised throughout the Midlands as a brand leader. 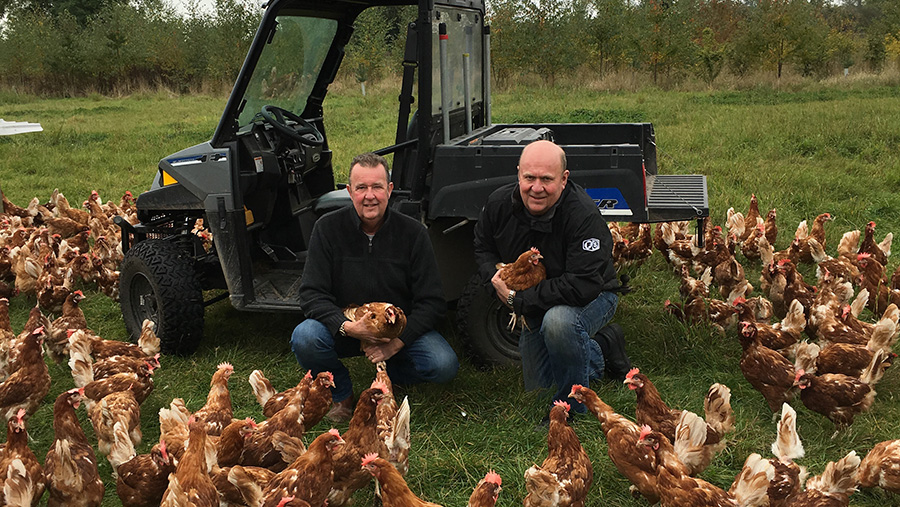 They produce 1,500 lots of 30 dozen cases a week all of which are produced on three farms all within four miles of Bitteswell.

Judges were impressed with the excellent performance of their birds and attention to detail in order to restrict costs.

The small producer of the year award (under 16,000 birds) went to Paul and Shelley Traves, from Skegness, Lincolnshire, who supply eggs to LJ Fairbairn and Sons. 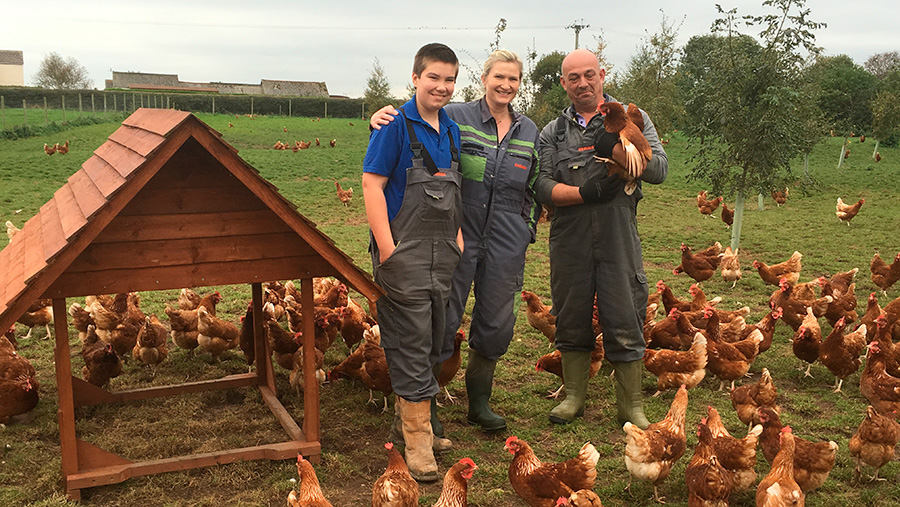 There was also joy for free range champion Susie Macmillan, of The Macs Farm, East Sussex, for her dedicated work on public engagement for the sector.

The third-generation farmers are part of the Grassington Rangers family of farms, supplying the supermarkets with over 70,000 eggs on a daily basis and have worked with Jamie Oliver and Jimmy Doherty. 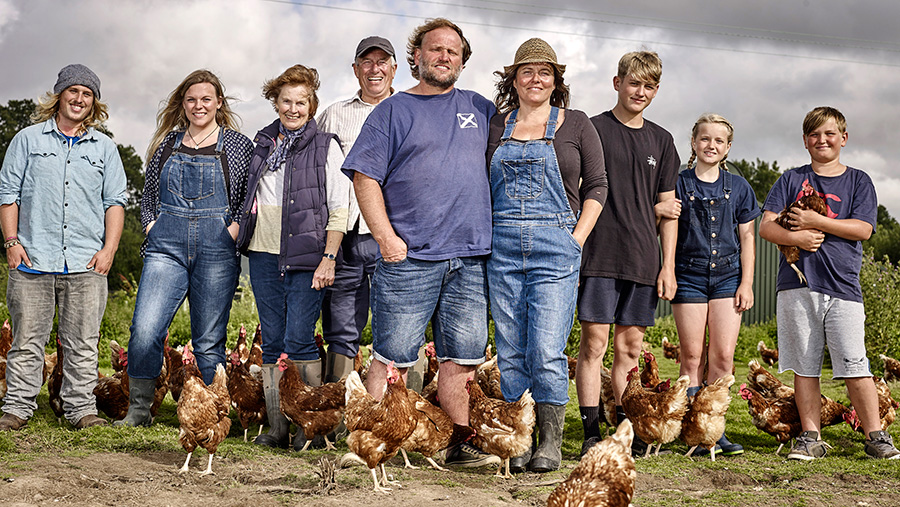 Retailer of the year

Booths Supermarkets, which have not sold eggs from caged systems for 10 years, took the retailer of the year award.

The company was praised for broadening consumer choice by growing its free-range egg category through listing and promoting organic eggs.

Food business of the year

Scottish-based Farmlay Eggs took the food business of the year award for their strong relationship with Aldi.

It supplies all of Aldi’s eggs sold in Scotland, and has helped achieve a 78% rise in free-range egg sales in the past two years.

Chippindale Foods won the marketing initiative of the year for establishing nine successful British bumblebee habitats on Yorkshire farms, increasing bee-friendly free-range egg sales in Morrisons and the Co-op, and raising public awareness of the decline in bee populations.

Veterinary pharmaceutical company Hipra took the breakthrough of the year award for its new Evalon Coccidiosis vaccine that can be applied to day old chicks and lasts up to 60 weeks.

And the lifetime achievement award went to David Hodson of Rosehill Agricultural Trading Company, who was inspirational in the development of vaccine auditing and at the forefront of development of the first live salmonella vaccine to be licensed in the UK in 2001.

Mr Hodson, who has worked in the vaccine auditing arena for the past 46 years, was praised for his expertise.

“He undoubtedly helped to ease the catastrophic effects of poultry diseases to the industry, especially in the dark days of [Newcastle disease] and [Infectious Bursal Disease] epidemics,” he said.