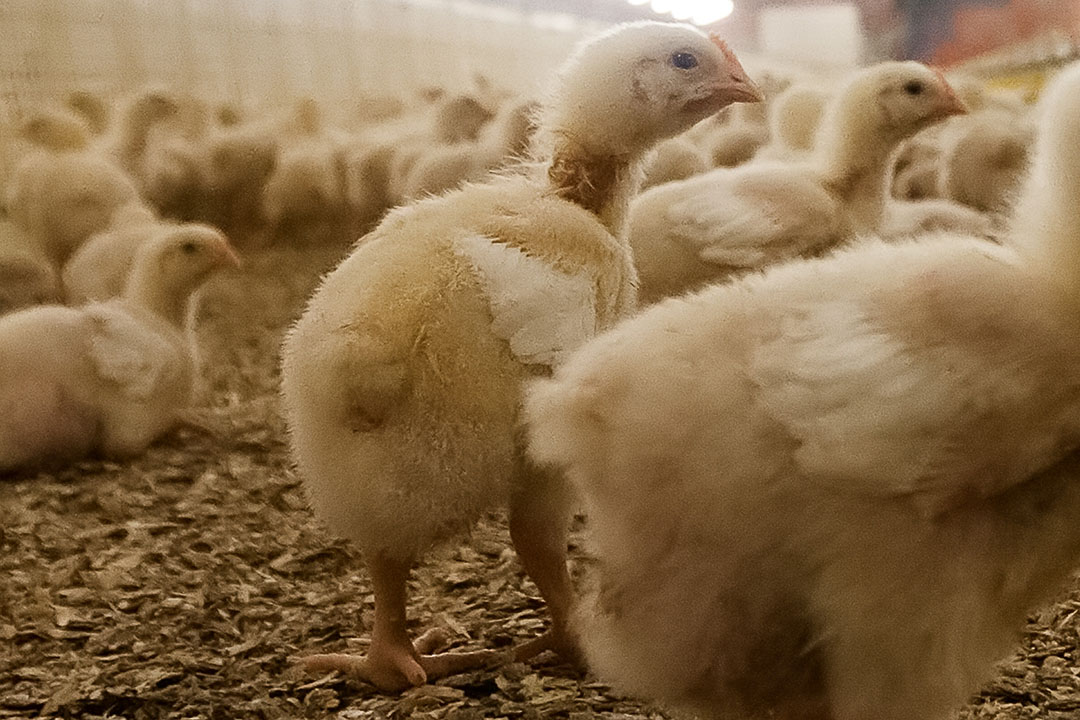 The district judge Justice Baker handed the couple a 10-year ban on keeping poultry and issued both of them with a 12 month community order, requiring Mr Jackson to carry out 200 hours of unpaid work and Ms Lutey 100 hours.

The couple were ordered to pay Cornwall Council £4,000 towards their costs.

The couple appealed against the sentence but in Truro Crown Court this week the Judge felt the couple had offered no evidence to show the court that conditions on their farm had improved. Dismissing the appeal, the Judge maintained the 10-year ban on keeping poultry and ordered them to pay the Council a further £750 in costs.

Sue James, Cornwall Council environment and public protection portfolio holder, said the Council would use all legal options available to make sure animal welfare was protected.

“The upholding of this ban on keeping poultry sends a strong message to those that keep birds commercially or as a hobby that they must take animal welfare seriously,” she added.