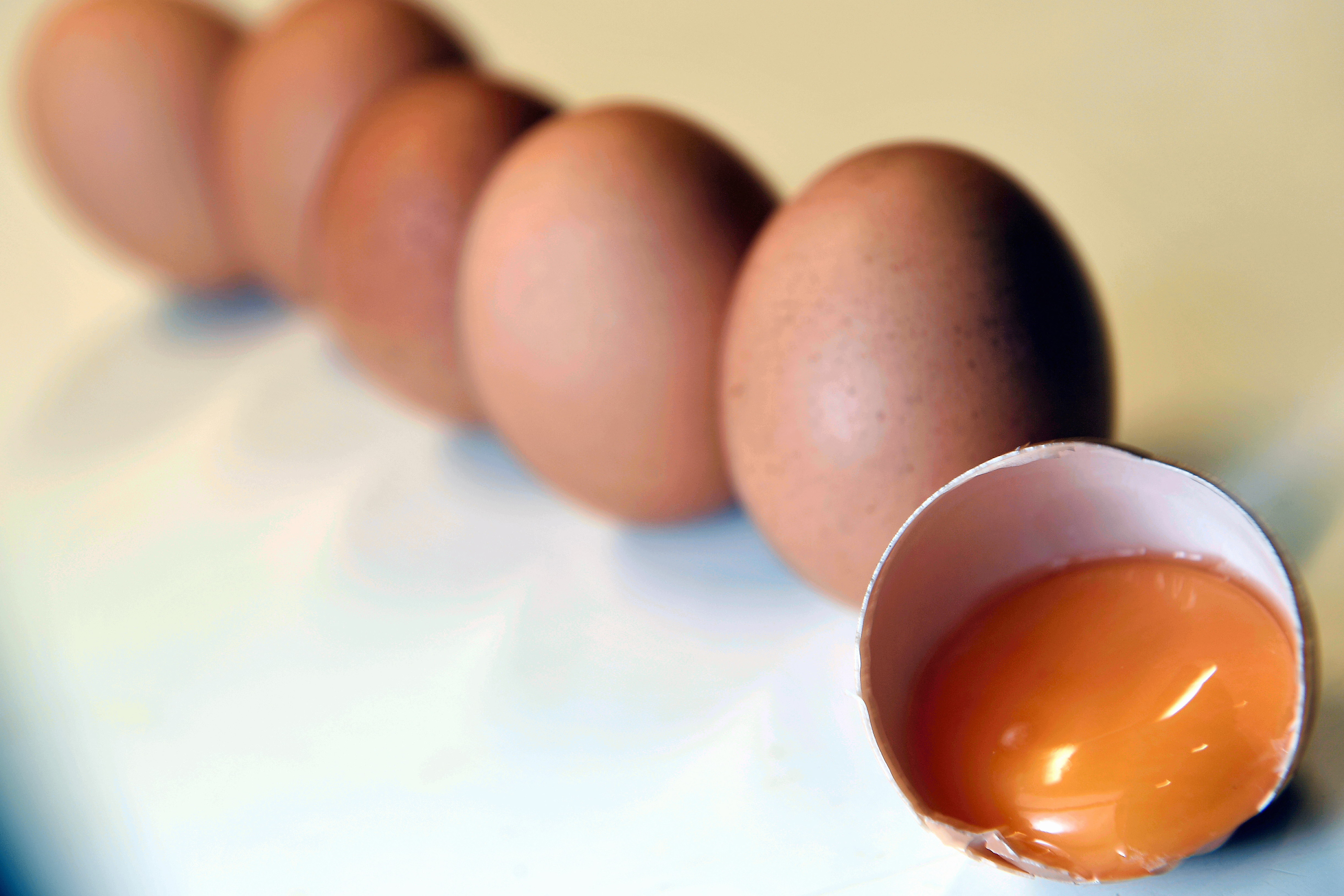 Just 2/5 of shoppers say they would be less likely to support a retailer if they used imported eggs in their products. But 85% would feel reassured if they saw the “Made with British Lion eggs” logo on packaging. Photo: Belga via ZUMA/REX/Shutterstock

Independent research unveiled this week shows that consumers want increased transparency from retailers, with more than 70% of shoppers expecting to see prepared foods containing eggs to clearly show the eggs’ country of origin on packaging.

Egg sourcing concern has grown in lead up to Brexit

Commissioned by the British Lion Egg Processors, the research showed that consumers are increasingly concerned that foreign eggs are being used in the prepared foods they buy. The concern has grown in the lead up to Brexit, with more than a third of shoppers now more likely to look for ingredients’ country of origin on prepared food products and to purchase foods that specify British ingredients.

What do consumers think about egg sourcing?

Just two-fifths of shoppers say they would be less likely to support a retailer if they used imported eggs in their products. But 85% would feel reassured if they saw the “Made with British Lion eggs” logo on packaging.

Ian Jones, British Lion Egg Processors chairman, said: “This is just the latest of a number of food safety issues connected to eggs produced outside of the UK in recent years. Consumers clearly want retailers, caterers and food manufacturers to use good quality British ingredients that are produced to high standards of food safety, but in some prepared foods this is not the case.

The industry call came as the Food Standards Agency reported that it had identified a very small number of eggs had been distributed to the UK from eggs tainted by the insecticide Fiprinol, which is not authorised for use as a veterinary medicine or pesticide around food producing animals.

The FSA said the risk to public health was very low but that it was urgently investigating the distribution of the eggs in the UK.

“We are working closely with the businesses that have received eggs from affected farms. Investigations to date indicated that any affected products are no longer on the shelves.”

The FSA said the number of eggs involved represented about 0.0001% of eggs imported in to the UK each year. Around 85% of eggs consumed in the UK are laid here.