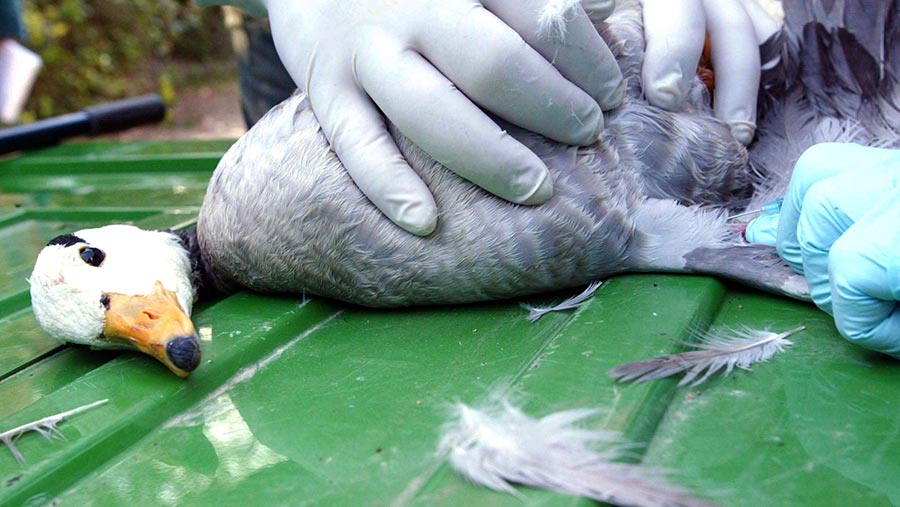 France lifted bird flu movement restrictions yesterday (16 September), although it is still encountering isolated low-pathogenic cases of the disease in the far south-west of the country.

The high-pathogenic bird flu outbreak – one of the most virulent in recent French history – affected 81 farms in 10 regions (departments), with the majority of cases identified between 18 April and 16 May before restriction zones were imposed.

The region is the main producer of foie gras and the outbreak led more than a dozen countries, including its biggest importer Japan – imposing trade restrictions on French poultry products, live animals or hatching eggs.

French agriculture minister Stephane Le Foll praised the work of his ministry’s vets, but added that France needed to be vigilant against further outbreaks.

“The fight against the risk of the reappearance of the avian influenza virus should continue. It is important that we recover from this as quickly as possible,” he added.

France is, however, continuing to battle against low-pathogenic H5N3 virus in the far south-west of the country.

The most recent case reported to the World Animal Health Organisation (OIE) involved 6,000 birds being slaughtered on a holding at Athos Aspis in the Pyrenees-Atlantiques department on the Spanish border.

It follows two similar cases in the department last month.