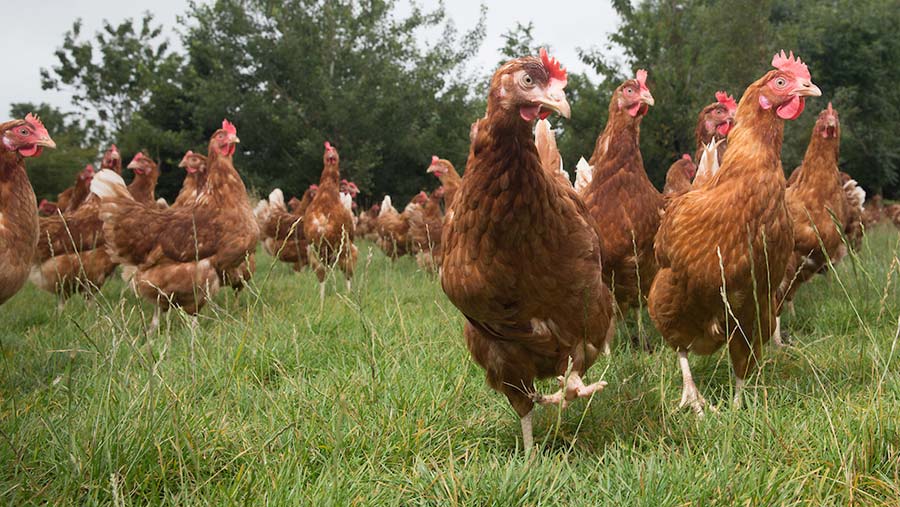 The British Free Range Egg Producers Association (BFREPA) plans to introduce its own model contract for egg producers, to provide a blueprint for members and so encourage packers to improve the terms they offer their suppliers.

The move follows a study by BFREPA and solicitors Birketts of egg contracts, which found the terms of agreement “grossly imbalanced” in favour of buyers.

See also: Why is the dairy industry divided over milk contracts?

In particular, pricing and payment terms varied massively, as did termination clauses which, in some cases, are weighted entirely towards the packers.

The packers whose contracts were examined by Birketts

BFREPA chief executive Robert Gooch said the move had been triggered by the collapse in the egg market last year and claims by members that some contracts were not being honoured.

Nine contracts were then sent to Birketts for examination, which made a number of observations:

Birketts also examined “codes of practice” and “egg quality” in contracts, and suggested a standard set of criteria should be produced.

There were also big variations in how eggs are graded and priced – “solely at the discretion of the buyer” – and the levels of warranties and indemnities suppliers had to provide buyers.

Mr Gooch said: “Producers have a right to a fair contract that gives them confidence to continue to invest in their businesses.

“Our findings are that contracts are very one-sided in favour of the buyer, which is to be expected when it is the packer offering the terms.”

BFREPA has now written to all 41 packers registered under the Lion Code and invited them to comment by 1 February “so that we can reflect their views too”.

Birketts will then draw up model contracts – one “minimum price” type and one “feed tracker” type – which will be available to members to help them to secure fairer terms when negotiating with customers.

Commenting on the study, NFU chief poultry adviser Gary Ford described the findings as “concerning although not necessarily surprising” as farmers often shoulder much of the risk in their contracts.

“The NFU wants to see farmers have a choice in the contract terms that they sign up to, with a fair balancing of risk and reward.”