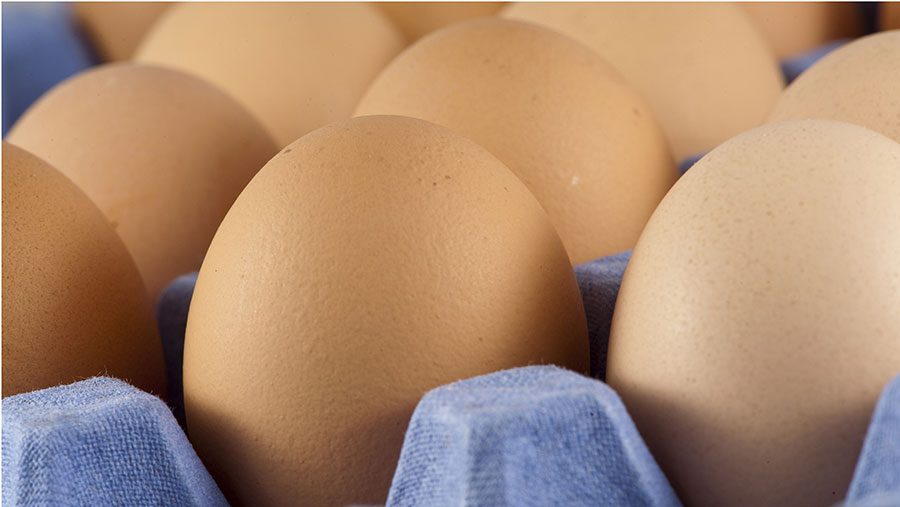 As widely predicted, the free-range egg sector has got itself into the mire since Christmas in the wake of all those extra chick placings in 2015.

Wholesale prices for free range have taken a tumble, and current efforts are focused on clearing the immediate surpluses.

“The market is in a mess, with a small degree of panic,” commented the Scottish Egg Producer Retailers Association in its last-ever newsletter, a week into the new year.

“An awful lot of free range have suddenly appeared. It looks like consumers in the post-Christmas/New Year financial depression have cut back more than usual on food, including eggs, but have also changed to the bargain packs rather than free range.”

At the Central Egg Agency, prices for free range have fallen by 30p/doz on the top three sizes against their pre-Christmas levels. By contrast, after some initial decline after the holiday, prices for colony are starting to recover.

“We’ve had quite a few colony flocks depleted, and prices are beginning to bounce back,” said CEA’s Andy Crossland.

“It’s quite the reverse with free range, where we were struggling for supplies before Christmas.”

The free-range market was more difficult to bring into balance for a couple of reasons, he remarked.

Also, he pointed out, there was not a ready wholesale market to take up surpluses.

“At the moment free range is creating a surplus that is hard to move. Most of the trade on surplus free range is either packer-to-packer or into processing.

“Processors have taken a good helping, but stock levels are pretty high, and we’re doing what we can.”

However, there were some causes for optimism. “We are starting to do deals for February and March, and pancake day and Easter are round the corner, so the hope is that demand recovers and take up the slack. Free range is very dependent on retailing.”

Chick placings have at least levelled off in the last three months of the year so that, setting aside the effect of any  early depletions, flock size should ease back in the coming months.