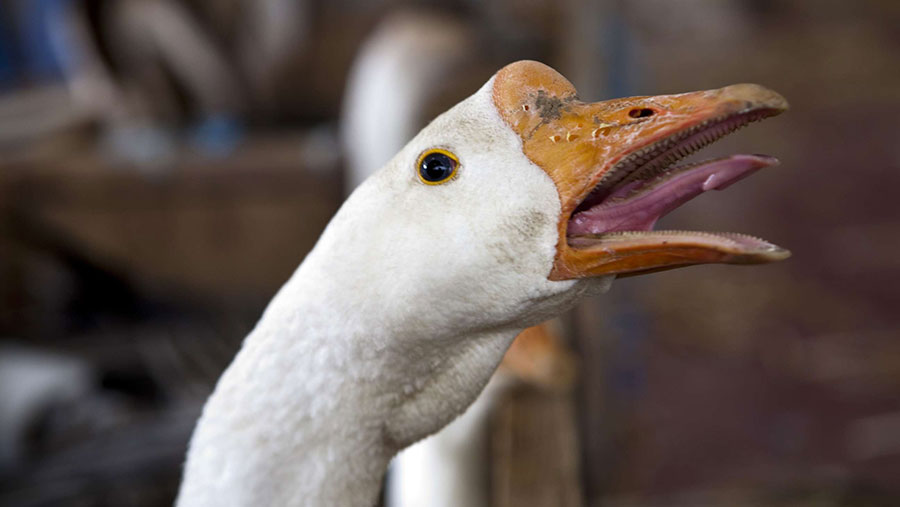 Two more cases of highly pathogenic avian influenza have been detected in France, according to the country’s ministry of agriculture, a week after it was discovered in a backyard flock of layers.

The two affected poultry farms are in the south-west Dordogne region and include a goose producer in Domme, some 90km south of the first case, and a duck farm in Saint-Paul-la-Roche, 50km north.

Although the ministry has so far declined to give full details of the new outbreaks, it said it was proceeding with a cull of all animals on the affected farms.

In a statement, it stressed that bird flu was not transmittable to humans by eating meat, eggs, foie gras or other food products.

The outbreak has led to some countries implementing bans on French poultry imports. South Korea’s ministry of agriculture has announced a temporary ban, advising a block on poultrymeat, live animals and eggs.

Following the first case, Defra’s Animal and Plant Health Agency put out an outbreak assessment, which said preliminary sequencing of the strain indicated it was closely related to low-pathogenic strains detected previously in Europe. These were clearly distinguishable from contemporary strains associated with transglobal spread since 2003.

Low-pathogenic H5N1 was last reported in France in 2009 in decoy ducks, but have been isolated sporadically since then in wild birds and poultry in Europe.

Cases of mutation to high-pathogenic avian influenza in these strains are rare, but took place in the UK in 1991 in a single commercial flock, said the Defra report.

It concluded that the risk to the UK “is not significantly increased” at this time, but that the outbreak would be kept “under close review”.