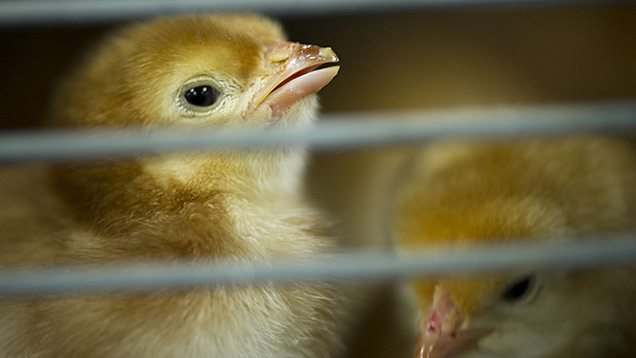 Germany’s parliament has voted down a proposed ban to the culling of male chicks, instead opting to stick with the voluntary agreement to end the practice when it becomes commercially viable.

The country’s ministry for agriculture has made €3m (£2.4m) available to research ways to make in-ovo chick sexing commercially viable, with a view to ending the culling of male chicks by 2017.

But the Green Party introduced a bill, which was voted down at the end of March, that would have seen an outright ban put in place, following a transitional period.

Dieter Stier, of Germany’s ruling Christian Democratic Union, warned such a ban would simply export animal production to another country, adding: “Animal well-being cannot be achieved using the sledgehammer approach, but only in accordance with the livestock owners.”

Much of the debate rests around a clause in German law that states animals must only be killed for a “useful” reason. Animal rights groups argue culling male chicks is not permissible under this clause.