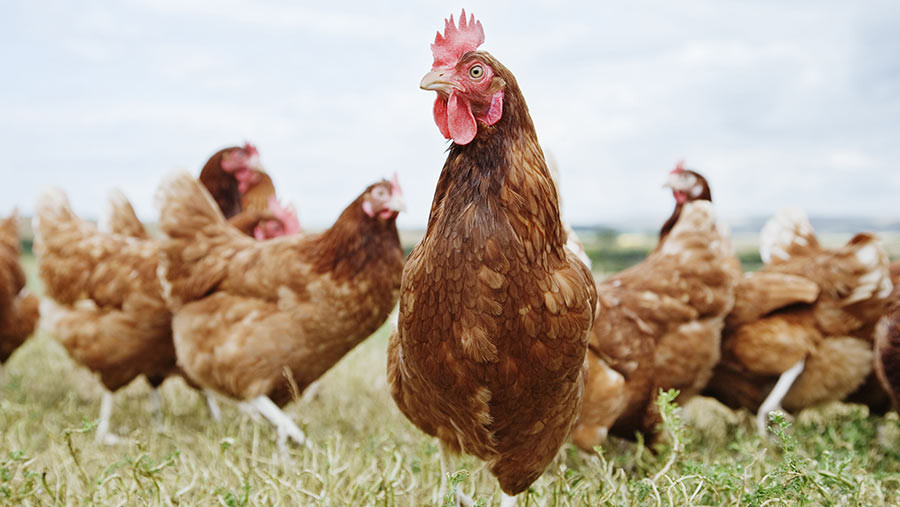 The H5N8 strain of avian influenza found in wild birds across the UK and on a Lincolnshire turkey farm has been discovered in backyard chickens and ducks in Carmarthenshire.

Wales’ chief veterinary officer Christine Glossop said the flock had been culled as a precaution before confirmation of the virus late on Tuesday (3 January).

The outbreak, near Pontyberem, north of Llanelli, is close to the site where a wild widgeon was discovered with the strain of avian influenza just before Christmas.

It has since been identified in wild birds in Scotland, Somerset, Merseyside and Gloucestershire. Before this it was found to be the cause of almost total mortality on a Lincolnshire turkey farm housing 2,500 birds.

Across Europe, the virus has been discovered in Bulgaria, Serbia, Romania France, Germany, Switzerland, Poland, the Netherlands and Sweden.

Prof Glossop confirmed a 3km protection zone and a 10km surveillance zone had been established around the site of this latest outbreak.

She also said the housing order would remain in place until 6 January.

In England, Defra officials would not confirm whether the housing order would be extended beyond this date, simply saying an announcement would be made “in due course”.

Prof Glossop added: “This case serves to remind us all of the risk of infection. The Prevention Zone and temporary suspension on gathering of poultry remain in place.

“It is extremely important that bird keepers practice the very highest levels of biosecurity.

“Even when birds are housed, there remains a risk of infection and keepers of poultry and other captive birds should ensure every effort is made to prevent contact with wild birds.

“The movement of poultry should be minimised, and clothing and equipment should always be disinfected.”