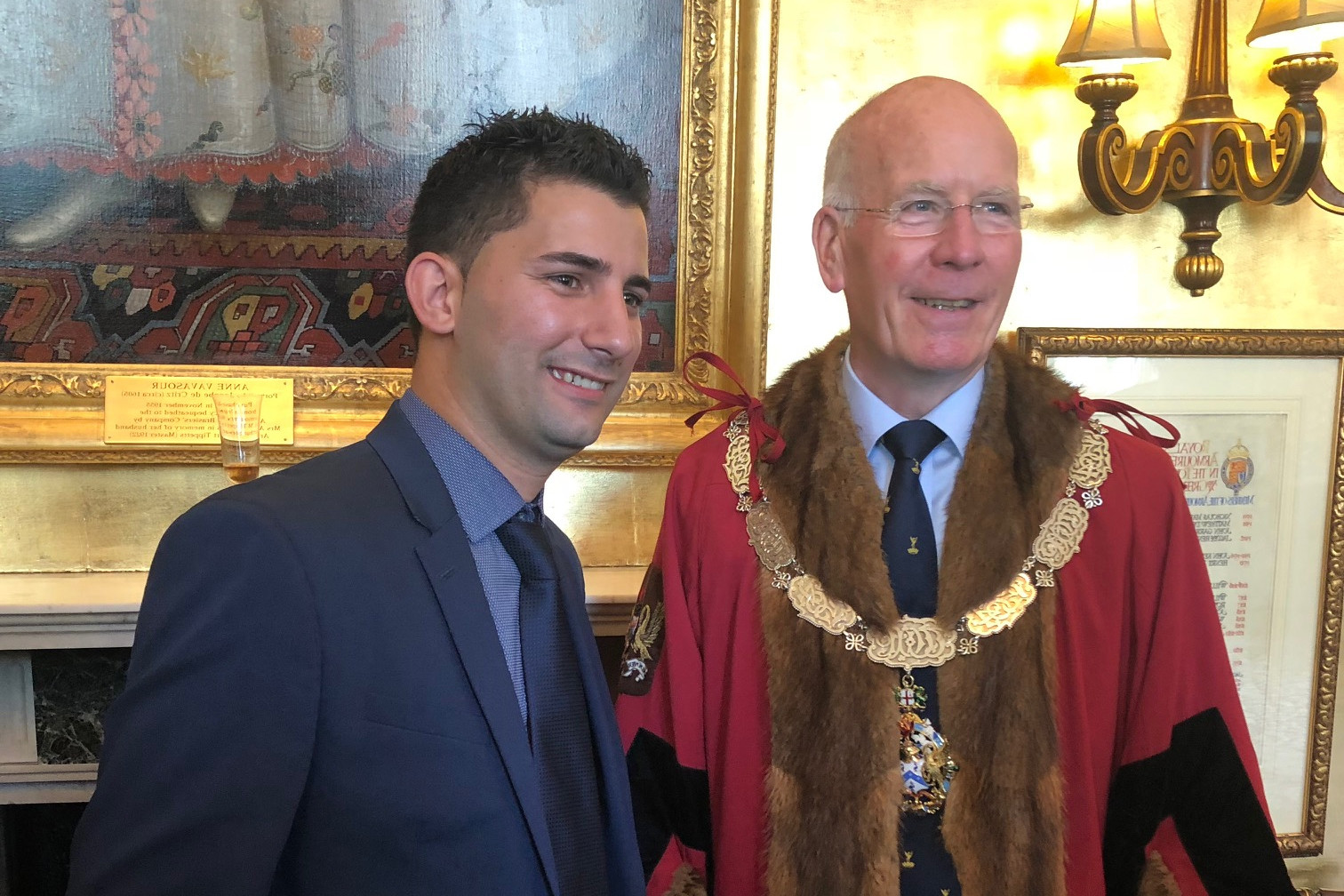 Now, a decade later he has won £1,000 after taking the Poulters Student of the Year award, which is run by the Company of Poulters that has been established since 1368.

During the past decade Carlos was first promoted to a team leader position and in this role he was awarded employee of the month for implementing changes including re-educating staff about minimising waste and their general knowledge.

Carlos was in charge of managing 2.1m chicks being hatched every week, supervising 70 staff members and improving hatchability rates from 79% to 82%. Earlier this year, the manager post at Cote became available and Carlos successfully applied. He is currently undergoing his Level 3 ILM Management Diploma with Poultec.

Nathan Raines, Poultec Training associate director, said it was very clear from early on that Carlos was keen to develop both himself and his staff: “Carlos is a great role model for young people in the poultry industry and an example of how, if you put the effort in and you are committed, you can and will progress into senior positions. I wish Carlos great success for the future.”

Patrick Hook, PD Hook director, added: “Carlos is extremely conscientious in his approach and has driven improvements in performance and productivity during his recent time at Cote hatchery.”