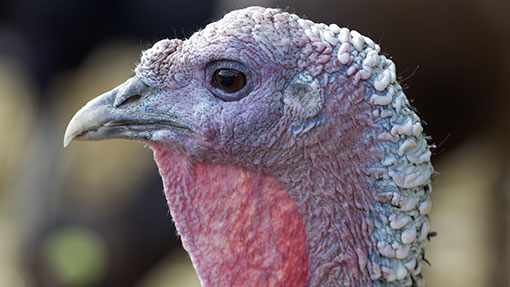 A highly pathogenic H5N8 strain of avian influenza has been isolated on a turkey farm in the north east of Germany – the first confirmed case on the European continent.

According to the World Organisation for Animal Health (WOAH), the outbreak occurred in Heinrichswalde, Mecklenburg-Western Pomerania, north-east Germany. The WOAH has confirmed 31,000 turkeys for fattening have been culled.


It is understood the outbreak was confined to a single shed on a holding in the region, and the birds were 16 weeks old.

In accordance with EU policy, a 3km “protection zone” and a 10km “surveillance zone” have been set up around the site. Sources have suggested culling is under way on all poultry in the protection zone.

The two zones will remain in force until at least 22 December.

Local media reported that all poultry within a 50km radius are to be kept penned in and animals in a 3km radius are undergoing extensive testing.

Symptoms of the H5N8 virus were first identified over the weekend, and tests confirming the strain led to the culling of the flock on 6 November.

The cause of the infection has not yet been established.

The WOAH notification said movement controls have been placed on poultry in the country. Further details are expected to emerge in the coming days.