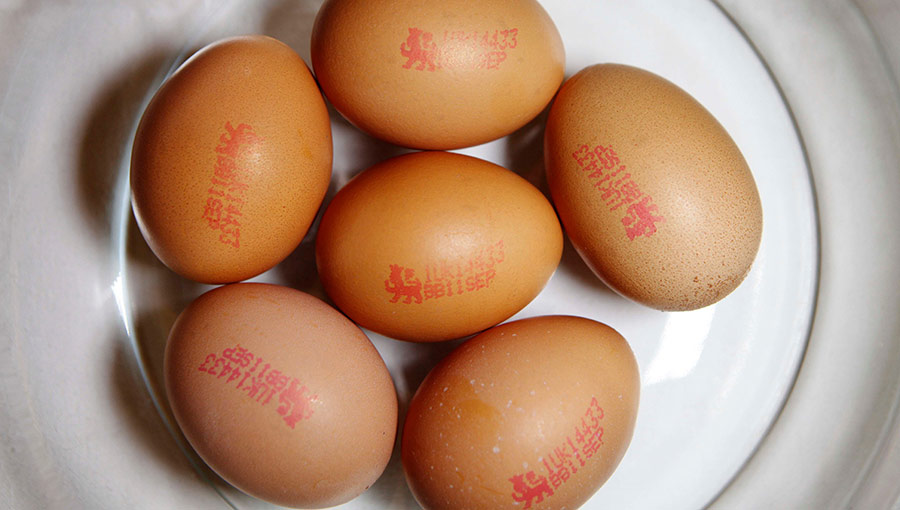 About 240 million more eggs were sold in the UK last year compared with 2017.

This represents a 4% annual increase, helped by consumers looking for healthier options and the rise of flexitarianism.

Sales value rose by roughly the same degree, with the extra £36m in sales taking the total value to about £1.035bn.

Sales have remained strong in the new year, with the latest volume and value figures (for week ending 27 January) also up by about 5% and 4%, respectively.

A change in advice from the Food Standards Agency so that vulnerable groups can now enjoy soft-boiled eggs, as long as they are Lion mark-branded, had also helped, said the British Egg Industry Council.

The sales increase for 2018 follows more than 10 years of growth in egg consumption, with consumers looking for protein-based meat alternatives, such as eggs, more frequently.

“For more than 10 years I’ve been able to report on growing egg sales and I’m delighted to report this once again,” said Andrew Joret, chairman of the British Egg Industry Council.

“Despite broader consumer consumption trends changing every year, eggs remain very much at the centre of modern lifestyles and a shopping basket essential for the young and old.

“For sales to grow by more than half a pack of eggs for every person in the UK within a year is fantastic news and I’d like to think we can secure the full pack by the end of this year. ”

More than 90% of UK eggs are produced to British Lion standards, with more than 150 billion British Lion eggs produced since the launch of the British Lion Code of Practice in 1998.

Sales by type of egg