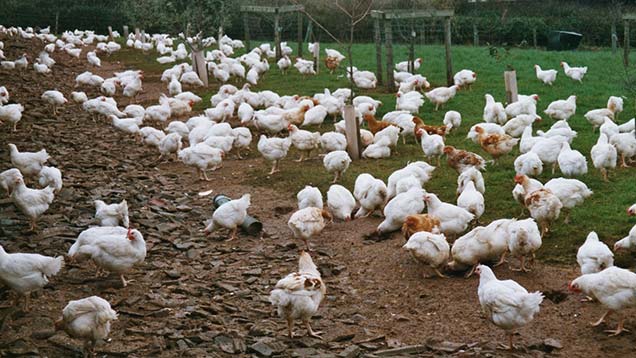 The Fulletby hatchery near Horncastle, Lincolnshire, closed for business on 1 January.

The site, which was bought from layer hatchery business Joice and Hill in 2007, was producing about two million parent stock a year.

“Our French owners have been looking at their grandparent operations across Europe and decided they needed to consolidate. Unfortunately, we were chosen. It was a small hatchery and not one that was easy to expand.”

But UK broiler breeders will not notice any difference, he added, as their parent stock are supplied from Hubbard’s main GP operation in France anyway.

The emphasis is on slower-growing breeds for the organic, free-range and Freedom Food markets, while Fulletby was producing other strains.

Staff at the hatchery have been stood down, though negotiations are said to be on-going with a potential new owner.

There were four GP farms around Lincoln that supplied hatching eggs to the Fulletby site.