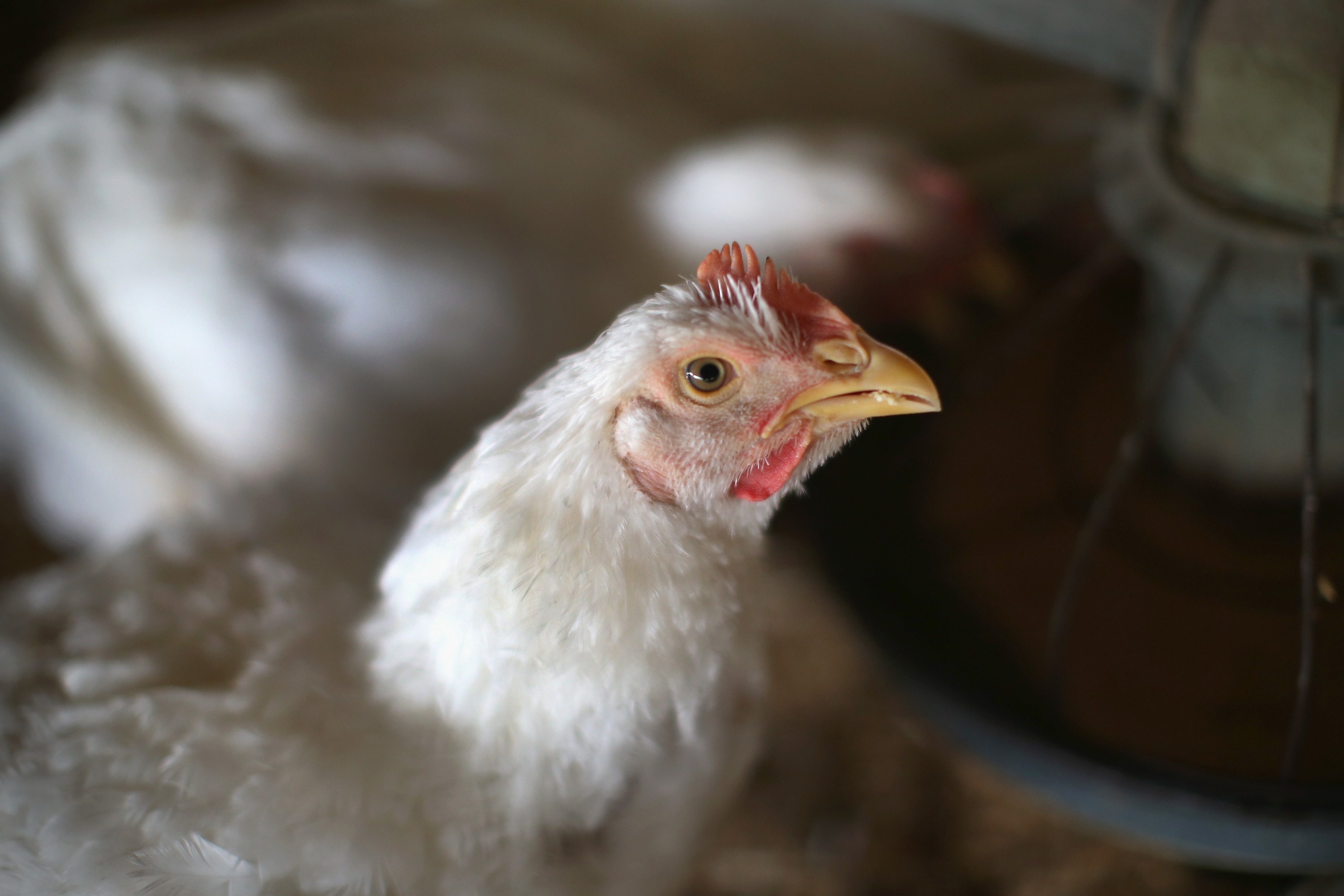 MDV is a major threat to the poultry industry, with losses relating to the disease estimated to be up to $2bn across the globe.

The study also shows that higher numbers of suppressor lymphocytes increases the susceptibility of chickens to lymphoma formation.

Dr Shahriar Behboudi, head of the Avian immunology group at the Pirbright Institute, Surrey, said: “Some viruses exploit host immune cells for their own purpose to evade normal host defences.

“We found that MDV can modulate immune responses by activating suppressor lymphocytes, contributing to immunosuppression and lymphoma formation.”

The scientists also found that lymphoma cells have similar characteristics to suppressor lymphocytes, meaning they too can suppress immune responses.

The findings mean that new pathways that are involved in the development of the disease have been identified, which can help identify chicken lines that are more resistant to MDV.

The study was funded by a grant from the Biotechnology and Biological Sciences Research Council.

It can be accessed here.