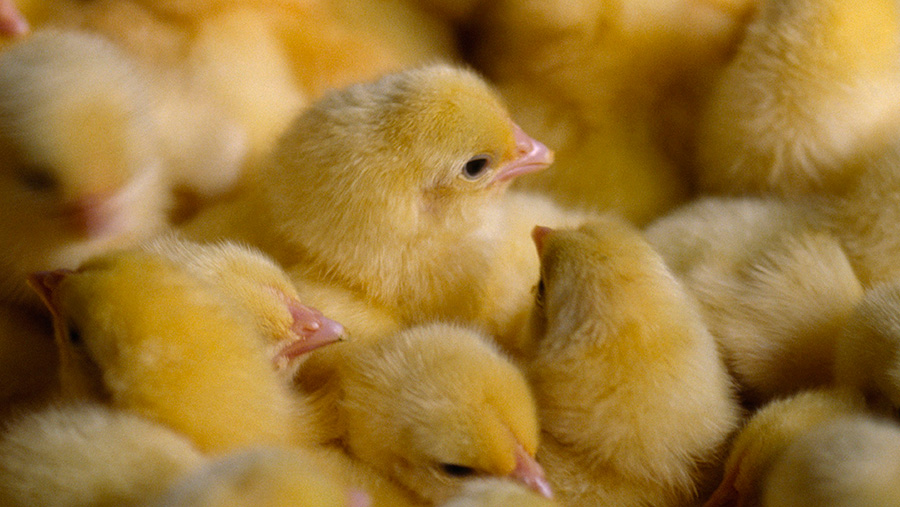 The Irish government is trying to close a tax loophole which may have saved poultry businesses, based in the republic, millions of euros.

Under Irish law poultry farmers are allowed to claim a 5.4% flat rate addition (FRA) on sales instead of registering for VAT.

If they make use of the FRA scheme they should not then reclaim VAT on purchases as well.

However, some businesses have restructured to allow them to do just that.

According to an article by The Sunday Times, more than 60 farmers had set up a co-operative which bought 24 million day-old chicks a year from the republic’s biggest poultrymeat producer Manor Farm.

The farmers in the Sicin Co-operative Society contract-reared the birds and charged the co-op the 5.4% FRA.

The co-op itself then reclaimed the VAT when it sold the chickens back to Manor Farm.

No laws have been broken by Manor Farm or the Sicin co-op but the system has prompted complaints and allegations of tax avoidance.

One of the complainants was a former chairman of the Irish Farmers’ Association poultry committee, Alo Mohan.

His complaint was taken up by Maria Harkin MEP and the Irish government has now acted by producing a range of measures within a finance bill that closes the loophole.

An Irish government spokesman explained the measures would allow the finance minister to exclude farming sectors from the FRA if they were being “excessively overcompensated”.

When the bill goes ahead anyone with a ministerial exclusion order, who continues to claim the FRA payment, could be fined up to €4,000 (£3,408).

But the matter is not yet resolved.

The finance bill is not due to become law before 1 January 2017 and the Irish Farmers’ Association (IFA) has told its members to lobby local politicians to delay its introduction.

The IFA has called for 12-months’ delay, until 1 January 2018, to give poultry businesses more time to make any changes needed to comply with the law.

The Department of Finance said it did not know how much excess VAT might have been claimed under the structures it wanted to exclude from the agricultural tax scheme.