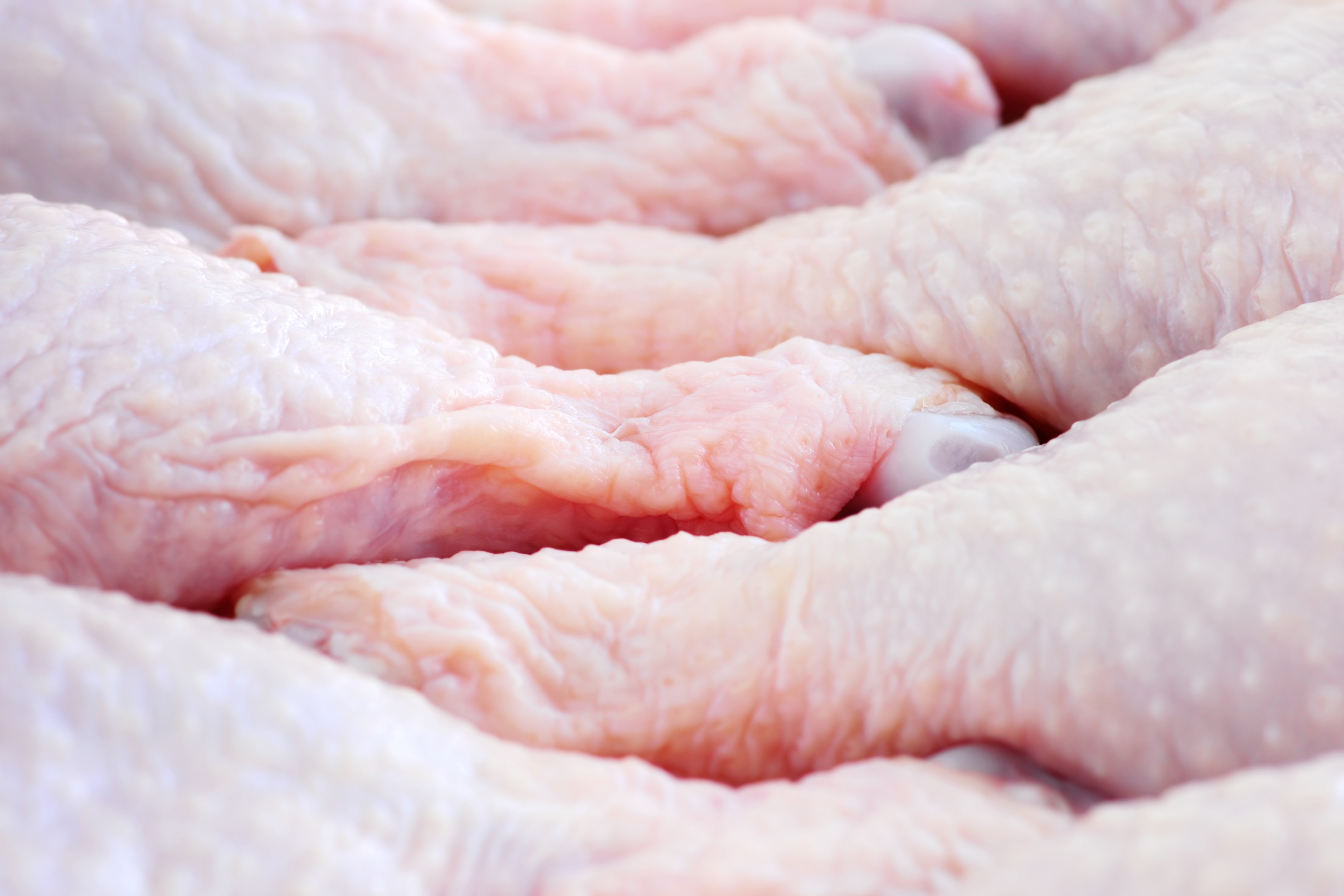 Moy Park, the Northern Ireland-based poultry business – which has headquarters at Craigavon – has been put up for sale by JBS, the world’s largest meatpacker.

The decision comes just 2 years after JBS acquired the company from fellow Brazilian firm Marfrig for £900m and there are fears that the proposed sale may lead to venture capitalists asset-stripping the business for short-term profit.

Janet McCollum, Moy Park chief executive, said the firm’s priority was to keep business as usual: “Our priority remains business as usual – delivering outstanding quality, innovation and service to our customers and consumers.

“Moy Park is a successful and growing food business with a solid financial standing. I have no doubt that our success is due to great strengths of this business – our exceptional people, innovation and performance.”

Unions expressed concern at the move with Unite regional officer Sean McKeever calling for action from political leaders to ensure assurances as to the long-term future of Moy Park.

“Moy Park employs 12,000 workers across the UK, with almost half based at its operations in Northern Ireland; making it the most regionally significant employer here.

“The announced sales of the company by the world’s largest meatpacking company, JBS, casts a shadow over its future at a time when it already faces extensive uncertainties as a result of Brexit.”

Unite has argued for the passing of a ‘Viking’ clause by the Northern Ireland Assembly which would prevent the plunder of the company by giving veto power to the workforce over any corporate buy-out offer that failed to provide basic reassurances.

Economists said the sale – either as a whole business or with some sub-divisions – would be worrying given the impact of Brexit on the international trade in grains for animal feed now facing uncertain trading conditions.

Industry analysts said the size of the likely asking price was likely to rule out bids from European companies.

Any deal for Moy Park would need to be approved by JBS’s board of directors and Brazilian competition authorities.