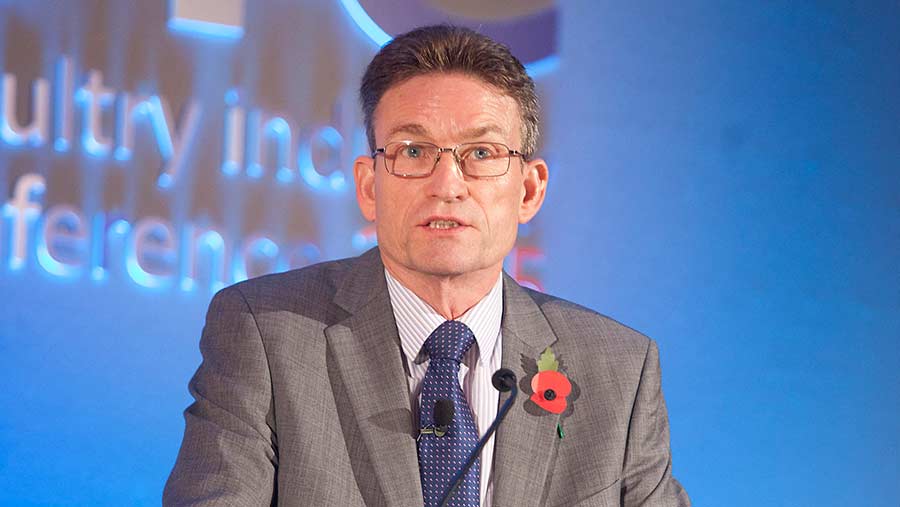 The British Poultry Council (BPC) has re-elected John Reed as its chairman, to serve a fourth term representing the poultrymeat industry.

His appointment was made at the council’s AGM, where Mr Reed, who is agricultural director at Cargill Meats Europe, highlighted the challenge that the poultry sector faced in the wake of Britain leaving the EU.

In particular, maintaining trade of both poultrymeat and genetic stock were priorities, he said.

“The UK is a trading nation and we import and export poultrymeat and breeding stock to and from countries around the world.

“Imports are worth more than £2bn every year, with exports amounting to more than £0.5bn.

“Three-quarters of that trade is with EU countries.”

Mr Reed added his members were also concerned about access to labour. “People are the life-blood of the sector and continued movement of quality labour between Europe and the UK is crucial.

“I have been lucky to have a long and happy career in the British poultrymeat sector and I want others to have that opportunity in the future.”