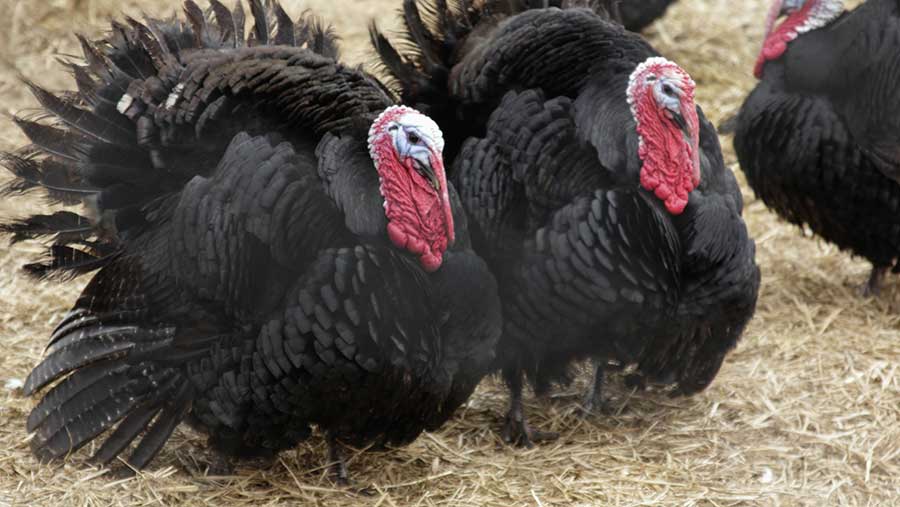 Turkey producer KellyBronze has kicked off its 2016 marketing campaign with the catchphrase: “The older the bird, the better the experience.”

The quirky phrase relates to the age at which birds are killed after rearing by the Essex-based farmer and contracted growers across the country.

Managing director Paul Kelly contends that, in contrast to more mainstream Christmas turkeys, those he farms are given time for proper muscle development, leading to better flavour.

His birds are grown to about 26 weeks, as opposed to the commercial norm closer to 12 weeks, using a slower-growing strain.

“At 12 weeks of age turkeys are only at the third stage of physiological development – skeletal growth. The only muscle laid down is just enough to move the skeleton, but there is no intramuscular fat or carcass fat which is laid down later.

“The analogy in my opinion is these young turkeys are killed when they are the right weight – rather than when perfect to eat. The older the bird, the better the experience.”

Analysis of the KellyBronze breed also shows greater breast meat yield when compared with commercial strains. Mr Kelly added that this helped to offset the price premium they command.

This year, KellyBronze said it would post a small price increase after a two-year freeze.  “Our method of farming and hand finishing is very labour intensive,” Mr Kelly explained.

“The living wage has had a big impact on our casual labour costs and the increase in feed costs, along with other inflation creeping up, means we have had to increase prices by 3%.”