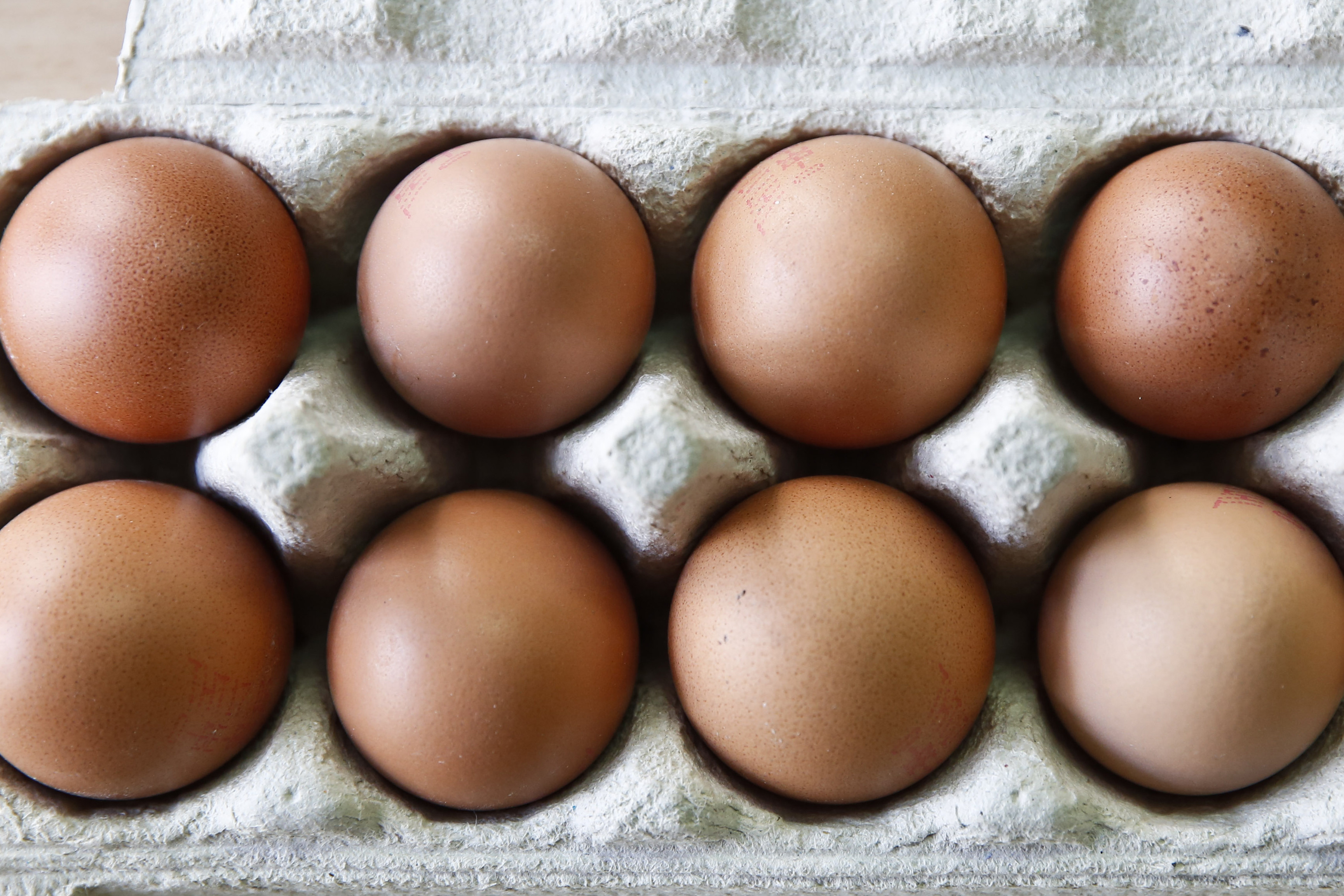 The farmer was sent to jail for 30 months last year at Preston Crown Court after being found guilty of mislabelling barn eggs as more expensive free range eggs.

Mr Clarkson had been in trouble twice before with the authorities, and in 2006 had to pay a £2,100 fine for selling poor quality eggs as “Class A” and extending best before dates.

At the time of his conviction, there was outrage in the national media that he faced a 30-month jail sentence while more lenient cases were handed down to sex offenders.

“Treated worse than a drug dealer”

He now faces selling his home of 34 years at Whittingham, near Preston in order to pay the Proceeds of Crime Act order.

Speaking to the Lancashire Evening Post, Mr Clarkson said he was a hard-working farmer, who had been treated worse than a drug dealer.

“We’ve been treated worse than drug dealers. If I had been growing cannabis in the barn I’d have got far less.”

At the time, the Animal Plant Health Authority said the sentence was a tough warning to food fraudsters.