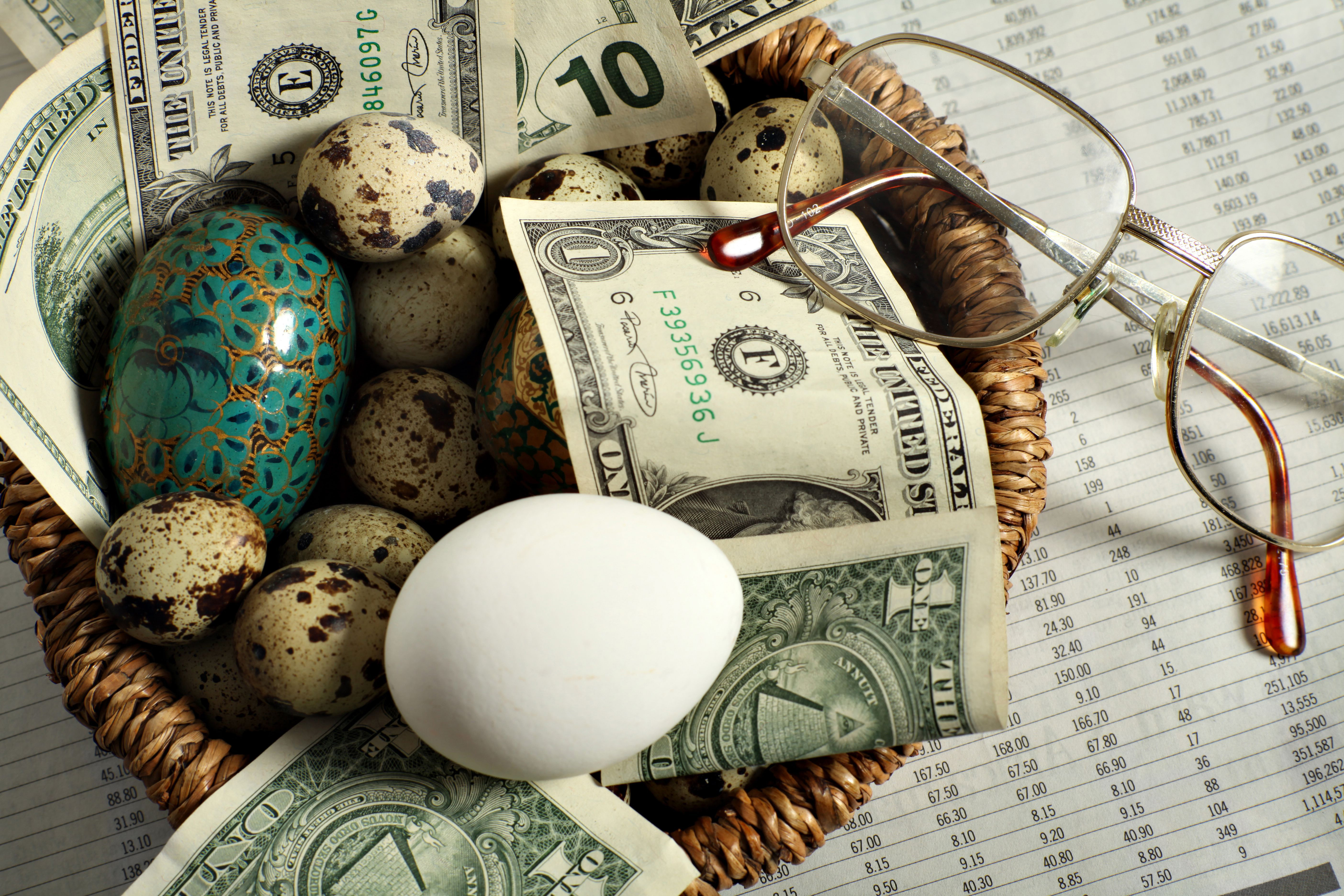 The AHDB said this week that poultry provided a cheap protein to consumers with the added perceived benefits of health and versatility.

In an article promoting the 5th edition of its Pig and Poultry Pocketbooks, the AHDB said data collected by Kantar Worldpanel showed that while GB household pork purchases by volume had been, for the majority of cuts, declining, poultry purchases on the whole, had shown a reverse trend.

It said the EU accounted for 68% of total trade, with the Netherlands and Ireland being the main destinations, although many shipments to the former will likely be for re-export.

African destinations were prominent in terms of non-EU markets. However, unlike the pig industry, access to key Asian markets, except for Hong Kong, was not yet available to the poultry sector.

The Poultry Pocketbook has information on the marketing chain, poultry numbers, slaughtering and production, poultry and egg prices, imports and exports and consumption.

Provisional egg data from 2015 showed also showed a rise from 839m dozen in 2014 to 866m dozen. Of these 729m dozen were sold in shell compared to 137m dozen for the processed sector. Imports, including shell egg equivalent (dried, frozen and liquid) egg, egg yolk and albumen rose slightly from 158m dozen to 167m dozen while exports were negligible. The UK was 85% self-sufficient in eggs in 2015.

Defra’s June 2016 survey found the total number of UK poultry in 2016 was 173m birds – the highest over the past 5 years. Figures for different types of birds were:

Figures from egg packing stations showed how the free range sector is now beginning to outpace enriched cage layers. In 2000, the number of cases from enriched birds was 16.1 million (1 case=360 eggs) compared to 4.6m cases of free range eggs.

Egg prices paid to producers showed a sharp decline for all systems last year with farmers receiving an average of 71p/dozen compared to 82.1p/dozen in 2015. Free range producers saw prices plunge from 98.8p/dozen to 84.3p/dozen while enriched cage eggs fell from 64.1p/dozen to 54.5p/dozen.