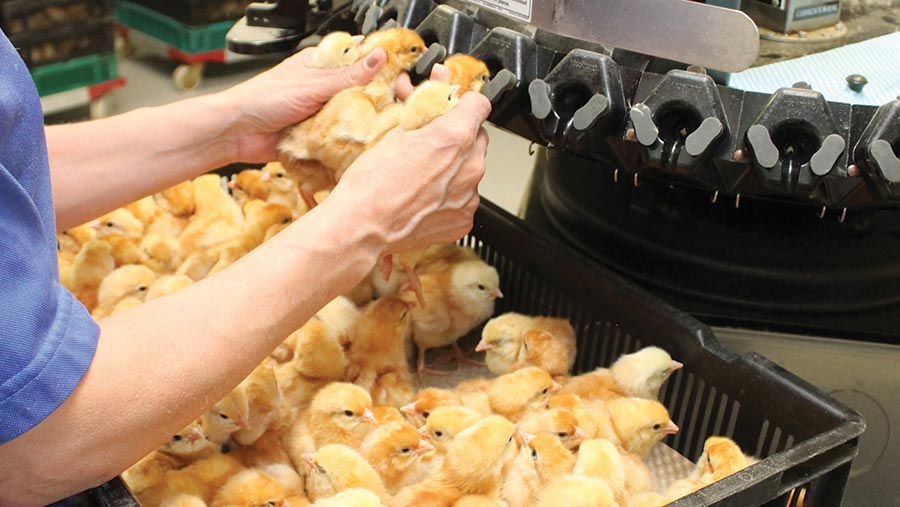 For years, the spectre of managing commercial layer units without the ability to beak trim hung over the poultry sector.

Encouraged by animal rights organisations, the prospect of a ban was a very real one, and only a concerted effort in lobbying and research by the whole industry led to the final decision to allow the practice to continue.

The Beak Trimming Action Group (BTAG), a cross-industry panel, worked for four years to produce its report and eight recommendations (see below) – the first being that it was too soon for an outright ban. Its recommendations were accepted in full by the government.

In particular, BTAG had the results of Bristol University trials to draw from – with data taken from 20 flocks of free-range hens, with untrimmed beaks, monitored to 72 weeks.

Novel enrichments and management techniques were adopted by the farms, designed to reduce the risk of injurious pecking. But the measures were not enough.

While the average flock size in the trial was 6,329 hens, two housed 16,000 birds – a commercial norm for much of the UK industry. And these two larger units encountered major problems, with one having to have the birds beak trimmed as an emergency measure.

Overall, only 12 of the 19 remaining flocks had acceptable mortality levels by week 71. “When injurious pecking did occur, the consequences in the intact-beak flocks were far more serious than in beak-trimmed flocks,” said the BTAG report.

No ban, no respite

What is clear from the eight recommendations, however, is that the poultry industry is not off the hook.

One of the details to emerge from the Bristol trials was that the more experience a producer gains with managing non-beak-trimmed flocks, the lower the incidence of injurious feather pecking becomes.

“Study flocks that had been preceded by a previous intact-beak flock showed a significant improvement in end-of-lay mortality, plumage condition and a tendency towards an improvement in financial performance,” said the report.

“This suggests that, with experience and increased uptake of management strategies, levels of mortality can be reduced and kept within acceptable limits.”

BTAG has made a clear commit­ment to offer biennial progress reports to government and has accepted that, if industry cannot make meaningful reductions in pecking, then legislation should again be considered.

So farmers will increasingly have to adopt the management strategies known to reduce the chance of injurious pecking. Shed enrichments, toys, pecking blocks and increased vigilance will all be required to make progress in improving feather cover. They will also need to record and monitor feather cover more closely.

These measures will add expense: Bristol University estimated the material and time taken to reduce the risk of injurious pecking in its trials cost producers £260-£313 for every 1,000 birds.

No farmer welcomes additional costs or more administration, but few could argue that this is better than an outright ban.

While the UK government may be satisfied to observe progress made within the domestic industry, calls for a Europe-wide ban will only become more prominent in the coming years.

German egg producers face a ban from January next year, and its government does not want to see them put at a competitive disadvantage. It is expected to press Brussels for a change to the law across the EU. The Netherlands also intends to ban the practice in 2018, and will likely join the German lobby. Austria and Sweden have already ended beak trimming.

Although new legislation moves slowly through the European machine, the reality is that last November’s decision to allow beak trimming to continue in the UK is just a temporary respite.

See also: The full report and recommendations delivered to government