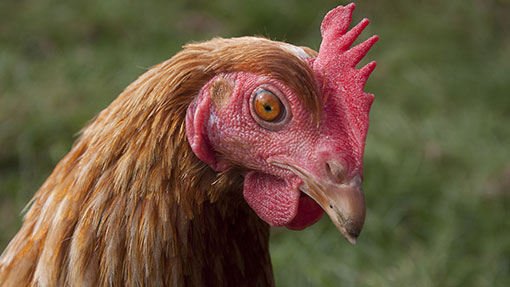 The British Free Range Egg Producers Association (BFREPA) is calling for the government to bring forward its review of beak trimming and not to impose a ban on the practice.

Currently, Defra is planning to review the evidence in 2015, based on the findings of Bristol University’s trials into non-beak trimmed flocks, with a view to banning the practice in 2016.

But two of the three commercial-scale flocks being used as part of the trials have broken down. In the first case, the levels of injurious pecking, cannibalism and mortality were so severe, the surviving birds had to be emergency beak trimmed using the old hot-blade technique.

Robert Gooch, BFREPA’s director of policy, said the proposed ban on beak trimming in the UK in 2016 should not be enforced until a workable solution to the problem has been found. And he called on the government to review the results of the on-going trials now, rather than waiting until 2015 as currently planned.

“The results of these trials already give the government enough evidence to decide that banning beak tipping is not appropriate at this time,” Mr Gooch said.

“Animal welfare is of paramount importance and, without conclusive evidence that non-tipped birds will not suffer from the change in regulation, the ban must not go ahead.

“The free-range industry has engaged in these trials at every stage and pushed for three commercial-scale flocks to be included to measure the potential impact of the ban.

“Producers are not against the idea of banning beak tipping, as long as there is no detrimental effect on welfare or the management of the birds.

“What we need the government to do now is bring forward its review of the pilot study so that the welfare of the remaining hens in the study is not compromised further. We will continue to work with breeders and scientists on a long-term action plan that places the welfare of the birds first.”

Mr Gooch has also called for an early meeting of the pan-industry Beak Trimming Action Group to assess what has gone wrong with the trials and to pave the way an early decision by Defra that the ban should not go ahead.