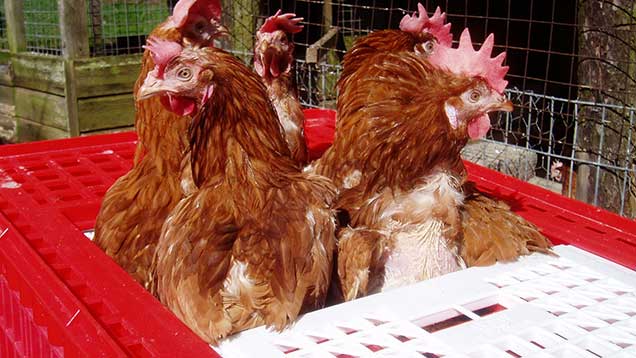 The British Hen Welfare Trust is celebrating its first decade of rehoming hens from caged systems that have reached the end of their commercial laying period.

Set up in 2005 by Jane Howarth, it was the first charity dedicated solely to the welfare of laying hens, and seeks to reduce demand for caged eggs.

A principal activity is taking hens that would otherwise be slaughtered at about 18 months and offering them for adoption as back-garden birds.

Although the rate of laying becomes commercially unviable after this point, birds can live three to four years longer, given the right conditions.

The charity also lobbies government and food manufacturers, aiming to improve the welfare of laying hens.

It has a network of 32 teams and 368 volunteers across the UK that facilitate the rehoming of hens, and maintains that it is a strong supporter of UK agriculture, working with the permission of farmers.

More than 450,000 hens have been rehomed in the 10 years it has been in operation, according to the charity’s website.