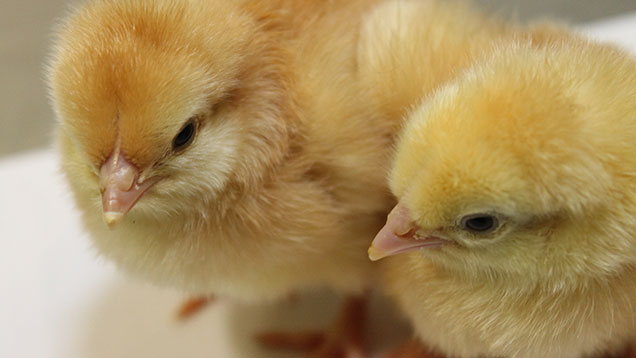 Beak trimming in the German poultry industry is set to become a thing of the past following the signing of a voluntary agreement that will ban the practice in the middle of next year.

The move is a key component of an animal welfare initiative called “A question of attitude”, reports sister publication World Poultry.

In signing the agreement, the German poultry industry has committed to stop beak trimming of layers from 1 August 2016, and to stop stocking pullets with trimmed beaks from 1 January 2017.

“We in Germany are on the right track to become the EU trendsetter in animal welfare,” said Mr Schmidt.

“The agreement is timely as well as ambitious in comparison to other known initiatives. This is not only a success on the road to more animal welfare, but it also shows that we can achieve a lot with the principle of voluntary commitment.”

Leo Graf von Drechsel, president of the Central Association of the German poultry industry, said that animal welfare “is key for guiding our daily work”.

“We see ourselves as a constructive partner, we hear very clearly what society thinks and we are proud to have implemented this agreement on a voluntary basis.”

Mr Graf von Drechsel said the waiver of beak trimming needed an enormous effort from the industry, including in financial terms.

Government support for the policy was needed to ensure German egg producers were not put at a competitive disadvantage.

“We have to promote this topic at European level,” he said, calling for EU-wide harmonisation.