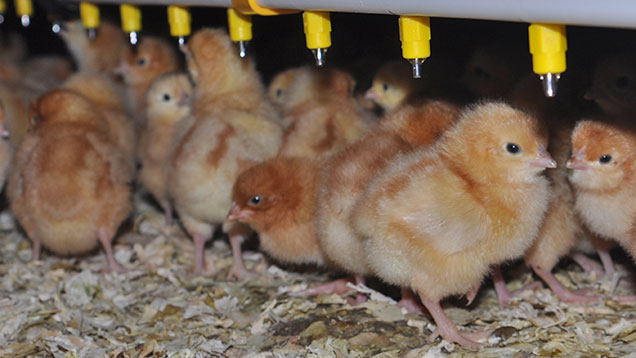 When it comes to selecting a breed of layer for a commercial egg farm, many factors come into play – including past experience, reputation, availability and cost.

But trial results also play a key role, and it is clear that while one breed may deliver in one area, they may be relatively lacking in another.

The trouble is, accessing truly independent data can be difficult. But one source is the International Testing Station at Ustrasice in the Czech Republic – the last remaining government-owned body in Europe carrying out independent testing.

And its latest (22nd) international test of commercial layers in cage systems sheds some interesting light on the relative performance of different breeds in controlled environments.

In total, 13 different breeds of chicken were assessed, including all of those commonly found on UK farms – and some that are not. All test material arrived as hatching eggs and were hatched locally, in April 2013.

Some 270 pullets were taken for each breed and reared for 16 weeks, all receiving the same vaccination, lighting and nutrition programme. They were then transferred to the laying house, with 150 birds per breed being placed in a three-tier enriched colony environment.

Feed was given in a two-stage format, with Layer 1 ration available ad lib from week 19, and Layer 2 from week 46 to end of lay at week 74.

A wide range of parameters were chosen for evaluating the relative performance of the birds, including hatchability, mortality, egg yield, feed consumption, bodyweight, egg quality, egg weight and persistency.

The trials only focused on caged birds, as a parallel trial on floor systems was abandoned due to high mortality.

For a more complete report, see the March issue of Poultry World, available on subscription