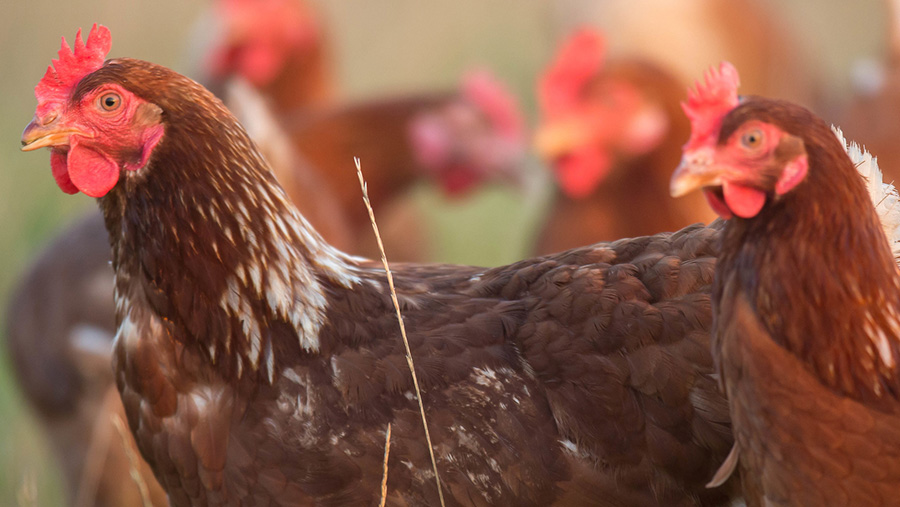 Growth in the UK free-range egg sector has prompted Hendrix Genetics to create a new generation of Warren layers.

Chicks will be available on a limited release from early March and will create an additional option for producers to the existing Hendrix portfolio.

Peter Cumbers, sales director for Joice and Hill, the UK distributor of Hendrix Genetics layer breeds, said the decision had come about through a combination of customer demand and knowledge that the sector is to set to expand markedly over the next decade.

“We have had a number of customers coming to us wanting the Warren firmly back in the market. There have also been clear signs from the retail sector of their intentions to go free range,” he told Poultry World.

Mr Cumbers said the new Warren would reflect the challenges facing UK free-range producers, particularly the pressures posed by increased disease risks to birds with access to the outdoors.

Over the past few years, the research and development team at Hendrix Genetics, led by director Frans van Sambeek and senior geneticist Julian Fablet, have been working on the new Warren genetics.

Focusing on behaviour and resilience, the lines have been selected and tested in the floor system breeding centre in Champcourt in France.

The new Warren will be slightly heavier farmed with all the advantages of a modern hybrid, including egg quality, productivity and performance.