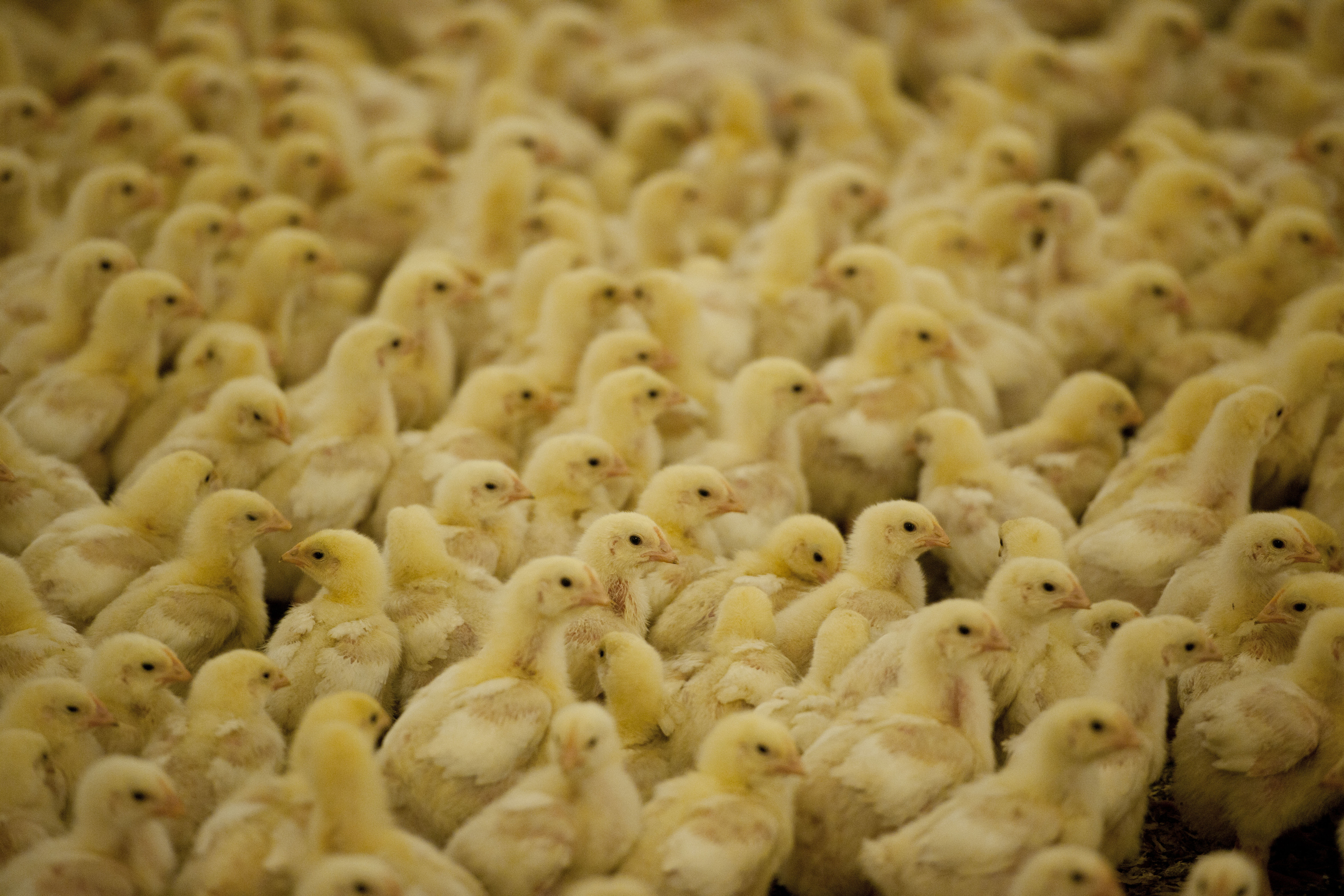 At Greencore, he oversaw 6,000 employees working across 14 locations in nine states, and under his tenure the business grew revenue from $300m to $1.6bn/year through a mix of organic growth and acquisitions.

Ms McCollum steps down after more than 25 years’ service at the poultry integrator, which is Northern Ireland’s largest private employer.

She was recently announced as a non-executive at Glanbia Ireland, a leading dairy and agri-business company.

Bill Lovette, president and chief executive of Pilgrim’s Pride, praised Ms McCollum’s service, saying: “Janet was instrumental in establishing Moy Park as an unquestioned leader in the food industry in the UK.

“She has accomplished a lot and we are grateful for her more than 25 years of dedicated service and commitment to Moy Park. As she hands the reins over to Chris, I want to wish Janet the very best in her next endeavour.”

He added Mr Kirke’s “proven track record” of delivering results would position Pilgrim’s Pride’s European business for “its next chapter of accelerated growth and innovation”.