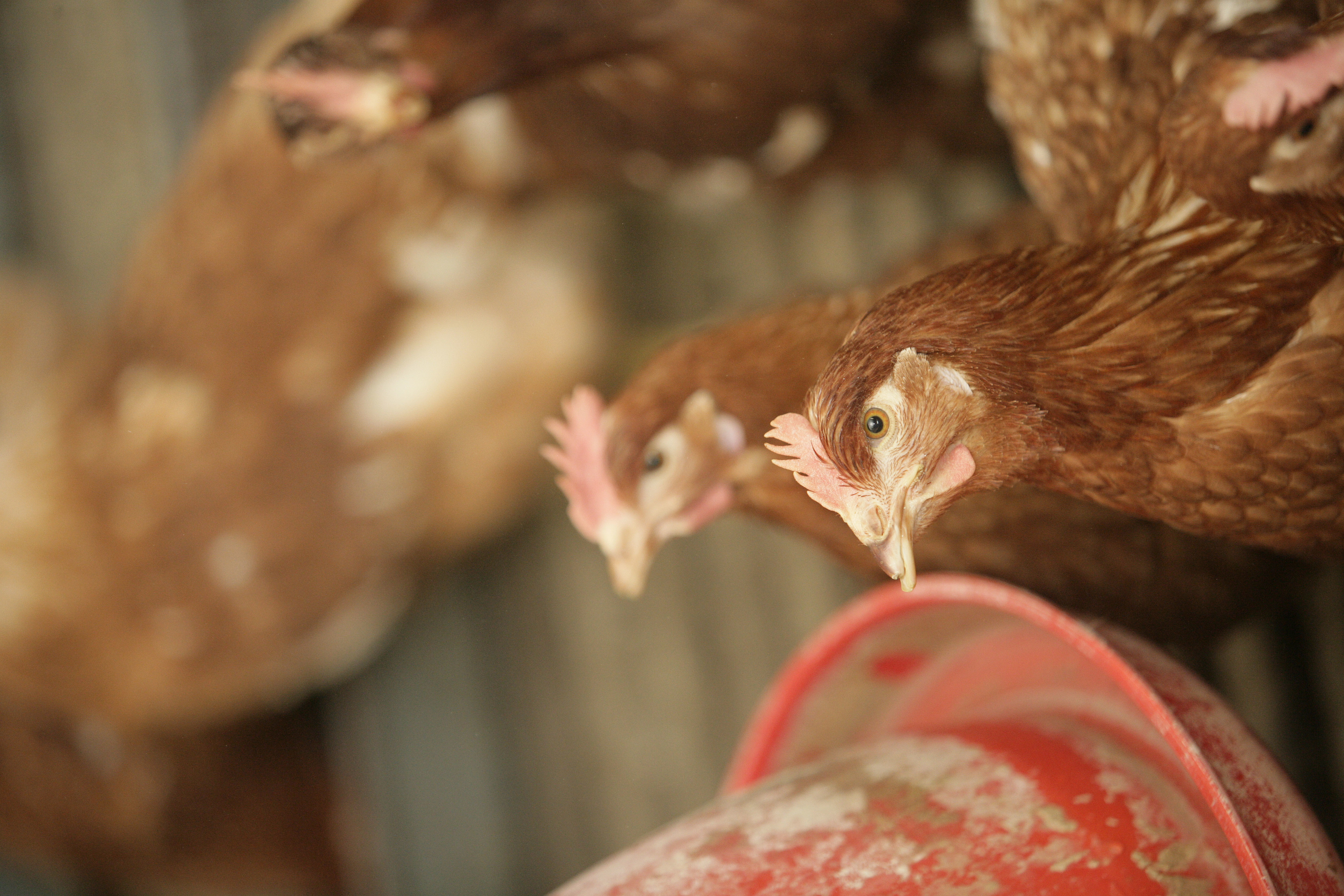 APHA said, of 185 farm inspections up until 20 February, 100 had been found to have been overstocked. Photo: Henk Riswick

The move comes as the Animal Plant Health Agency (APHA) revealed that more than half of all egg production units it visited this year have been in breach of the rules. APHA said that, of 185 farm inspections up until 20 February, 100 had been found to have been overstocked.

Mark Williams, British Egg Industry Council chief executive, said APHA has taken the view that rules around stocking densities should come into force when the hens reach maturity, which is marked by the first egg being laid in the flock.

If a farmer has 16,000 birds but finds at point of maturity that he has 16,048, he will be in breach of the regulations and will need to dispose of the surplus birds.

Mr Williams said the changes to the Lion Code mean that anyone found to be overstocking birds will have the Lion Code removed from the batch of birds. If repeated, they face losing their Lion certification.

Robert Gooch, Bfrepa chief executive, welcomed the strengthening of the code, saying it was vital that the industry was seen as “whiter than white”.

“They might also be confused by APHA’s interpretation of the rules – whether over-stocking is counted at the pullet ordering stage or when the birds arrive on the farm or when the first egg is produced.”