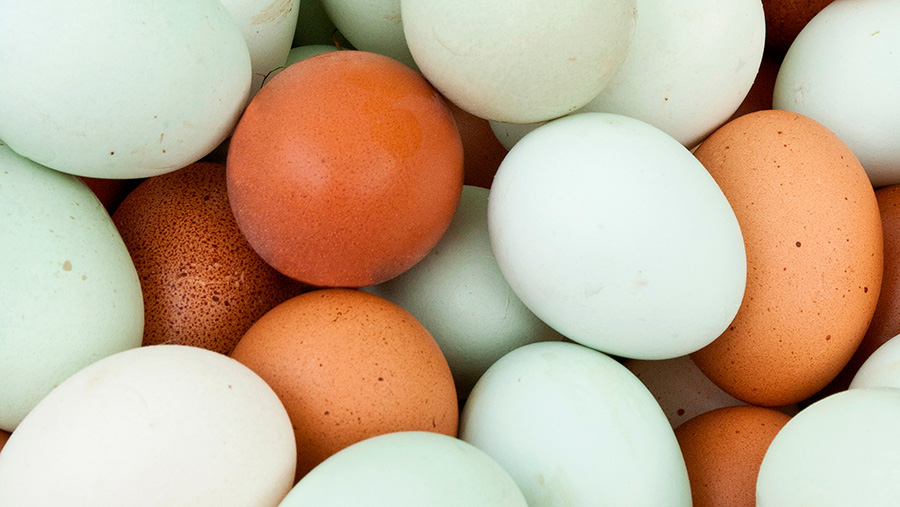 UK egg market leader Noble Foods has announced substantial restructuring to its board as it explores a possible public listing on the London Stock Exchange.

Company chairman Peter Dean is stepping down, to be replaced by John Gildersleeve, who is chairman of British Land, the largest property company in the UK.

Mr Dean said it was important to further develop Nobel Foods’ vertically integrated egg business and its desserts business Gu, which was acquired in February 2010.

In a statement to producers, Mr Dean said: “We are exploring a number of options to help us achieve our growth and expansion, including possible public listing on the London Stock Exchange in the next few years.

“We have known John for many years… John has chaired other stock exchange companies including Carphone Warehouse, Gallaher and EMI and has a wealth of experience of helping companies achieve their growth ambitions.”

Mr Dean also announced that Tim Morris is to join as company secretary, advising the board on a part-time basis.

“We are delighted to have secured the appointment of two very experienced professions to guide us through our next growth period.”

Among the other changes at the company, which was formed 10 years ago when the then owner of Stonegate, Michael Kent, acquired half the business, is the appointment of a new chief executive.

Dale Burnett is to be the new chief executive officer of all Noble Foods including egg packing and marketing, animal feed production, farming, poultry processing, egg products and the recently acquired Green Energy.

Mr Dean and his wife Sarah will also step down as directors.

“This is the start of an important strategic move for Noble and Gu which will establish them as leaders in their sectors with an ability to grow and expand in the future.

“Sarah and I would like to place on record our thanks to those who have supported us in the business over many years,” he added.

Noble’s history is very much associated with the Dean family.

In 1920, William Dean effectively started the business collecting eggs from smallholders and selling them door to door out of straw-lined wicker baskets in Tring, Hertfordshire. Deans Foods started egg packing more than 85 years ago.