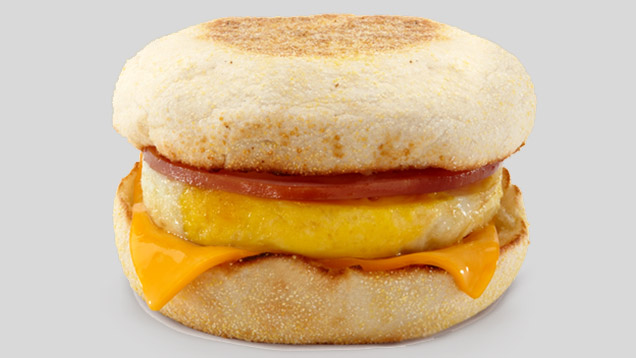 McDonald’s has committed to using cage-free eggs only in the US and Canada in a move that is likely to accelerate the growth of the free-range sector.

The company said it was making the change “to meet consumers’ changing expectations and preferences” and would implement the policy for its 16,000 restaurants in the two countries over the next 10 years.

“Our customers are increasingly interested in knowing more about their food and where it comes from,” said McDonald’s USA president Mike Andres.

“Our decision to source only cage-free eggs reinforces the focus we place on food quality and our menu, to meet and exceed our customers’ expectations.”

See also: McDonald’s to cut antibiotics use in chicken

McDonald’s USA purchases about 2bn eggs each year – equivalent to 2.5% of total US egg consumption – for things such as Egg McMuffins and Egg White Delights. Currently, just 13 million of these eggs are cage-free.

The move has been well received in some quarters.

Wayne Pacelle, chief executive of the Humane Society of the US, described it as “a watershed moment” that would “spare nearly eight million animals each year from life inside cramped cages”.

“Given the magnitude of this reform, we’re heartened that McDonald’s policy comes with a timeline,” Mr Pacelle added.

“We’re optimistic that the switch can occur even quicker, and we look forward to working with other food companies to follow suit.”

In 2000, McDonald’s USA adopted new standards for hen housing systems, which provided more space per bird than the industry standard.

And in 2010, it took part in research with the Coalition for a Sustainable Egg Supply to better understand the impact various hen housing systems on animal health and welfare, the environment, worker health, food safety and food affordability.

“This research provided important insights into the trade-offs of various housing systems for the company to make informed sourcing decisions,” said a statement.

Earlier this year, McDonald’s announced it would only source chicken raised without antibiotics important to human medicine by 2017.

And last month it dropped a major supplier of chickenmeat from its supply chain, following video footage by welfare group Mercy for Animals of birds being abused by a worker on a broiler farm in Tennessee.