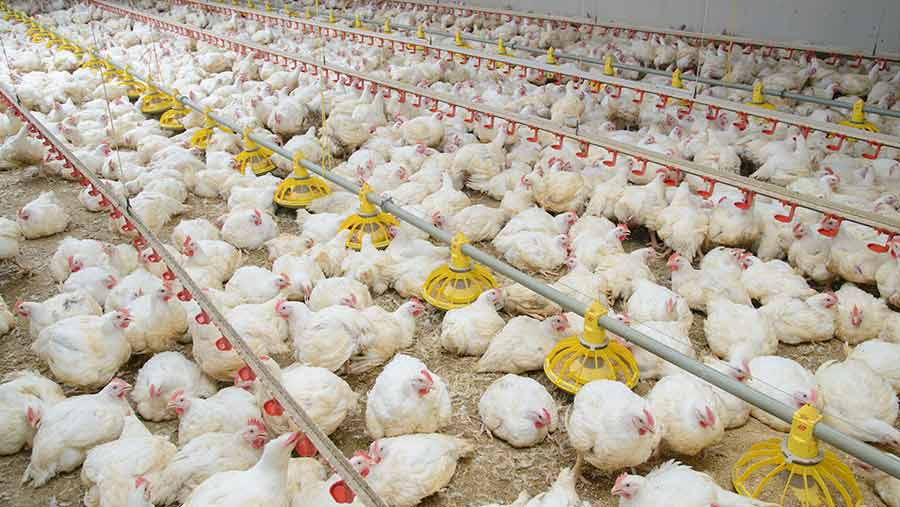 Health problems in broiler units could be identified at any time of the day or night thanks to a system which measures the amount of noise birds make.

Researchers in Belgium have developed technology which uses sound to identify any changes in bird behaviour such as increased stress or reduced feed uptake.

The sounds are interpreted by a computer which can then alert farmers to and potential health and welfare problems.

The Somo system, developed by engineers at KU Leuven, involves small microphones being positioned in a broiler shed to pick up the sounds birds make at any time of day. 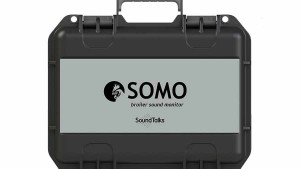 “Every farmers tells us they can hear when something is wrong on their farm,” KU Leuven’s Lenn Carpentier told the recent Rase Precision Broiler conference.

“The problem is that a farmer can only be in a shed for a short time, so they don’t catch every problem.

“With the Somo system, we can constantly monitor information in the shed and act as his ears, 24 hours a day.”

Originally developed for use in pig farms to monitor pig health, the Somo system measures sound intensity across the production cycle, which it displays as a heat map for the farmer to identify any problem areas.

“The dark areas show where there are no vocalisations, so it’s easy to pick up if there any abnormalities throughout the day,” said Mr Carpentier.

“Panic in the broiler house is picked up as heat, so if you can see vocalisation when you don’t expect it then you can look into where there might an issue.

“The technology is also able to identify machinery noise, so that if, for example, the feed line is running longer than expected it would alert you to any problems.”

If the technology picks up repeated issues or any serious sudden changes, it can alert the farmer via text message, mobile app, or via a desktop computer.

Mr Carpentier said the system had proved more effective than cameras as it was not sensitive to light in the way cameras were, and the technology was relatively cheap to manufacture. The microphones were also resistant to ammonia, dust, water and shock.

Somo is currently being tested on five poultry farms across Belgium, and should be available to purchase by next year, Mr Carpentier said.