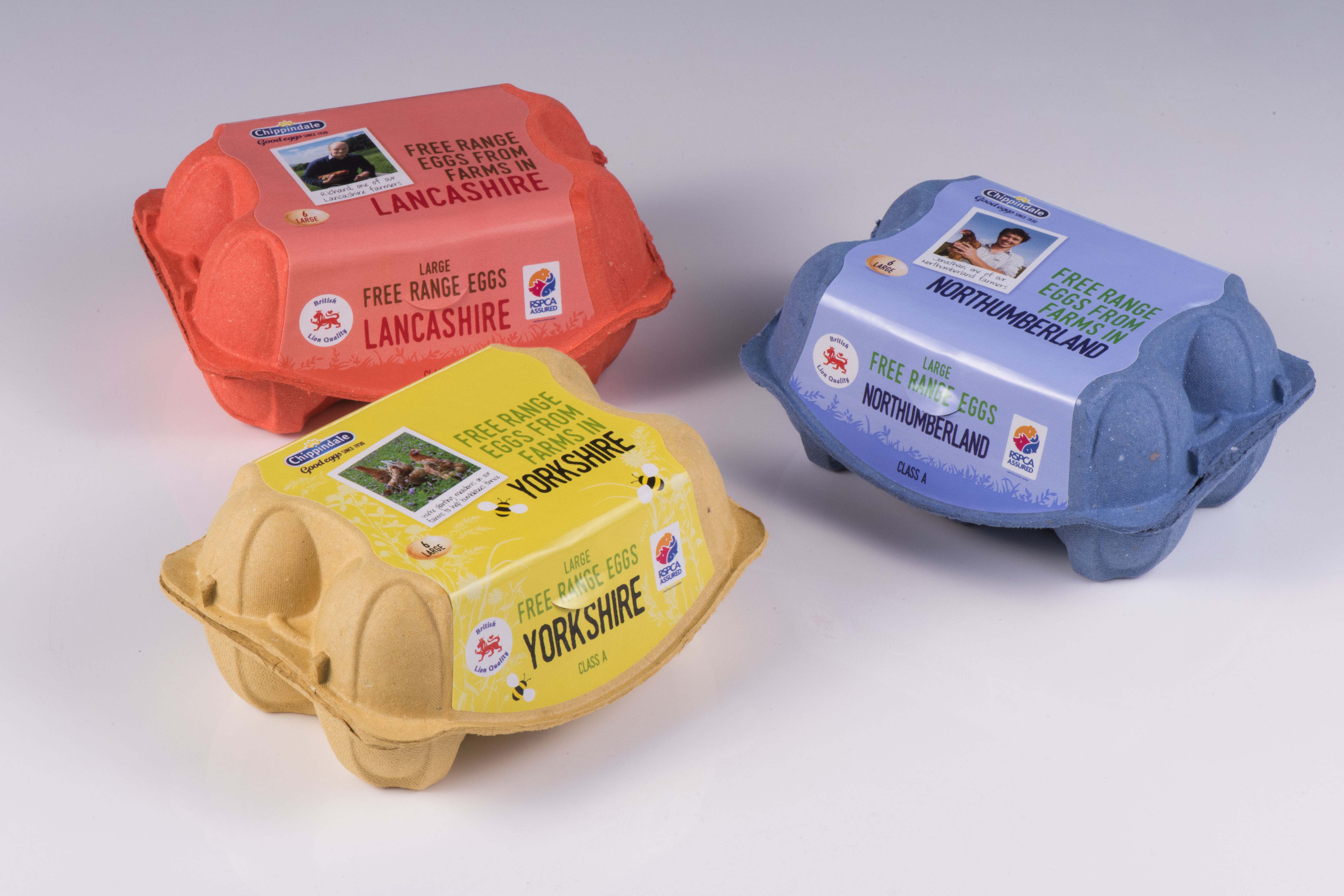 The Bradford-headquartered retailer prides itself on its vertical integration, with its own meat, fish and fresh vegetable production facilities supplying its supermarkets.

It says it makes most of its own fresh food in 17 manufacturing sites and 491 stores, claiming to be “the largest supermarket customer for British farmers”.

In Chippindale Foods it has bought a farming business in operation since 1930. Eggs from farms across the north of England are packed at a 55,000sq ft facility in Flaxby, North Yorkshire, which was completed in 2013 at a cost of £5m.

Nick Chippindale, managing director at the firm will remain with the business, as will the 54 employees, who will transfer to being directly employed Morrisons staff.

How many eggs will go to meet Morrisons’ demands?

A Morrisons source said the egg packer would continue to supply other businesses, as well as the supermarket, and declined to disclose what proportion of its own egg requirements would be met by the acquired company.

Andrew Thornber, manufacturing director at Morrisons, said: “The addition of Chippindale Foods to our fresh food manufacturing business will give us the opportunity to build on our deep relationships with British farmers and become even more competitive for our supermarket and wholesale customers.”