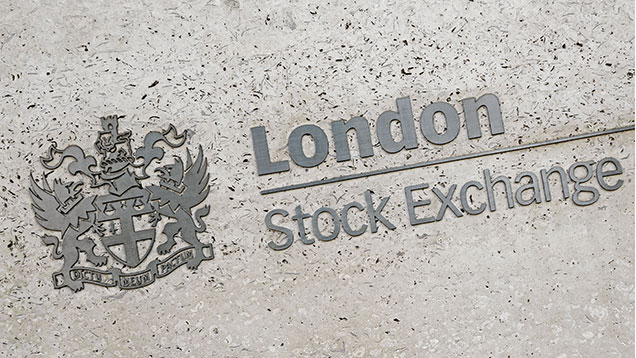 Global food business Marfig will push ahead with a floatation of subsidiary Moy Park in 2015, the company has confirmed.

It said in its third quarter update the Northern Ireland-based poultry processor would be subject to an Initial Public Offering (IPO) in 2015 “if market conditions permit”.

Marfig has also mooted a floatation of its American beef business Keystone.

The report also calls Moy Park “an unquestionable growth story”, pointing to an annual sales increase from £800m in 2008 to an estimated £1.45bn this year.

Previously, it has been suggested the integrator could raise more than £1bn for its parent company in any flotation – though it is understood Marfrig would retain a controlling stake.

Earlier this year, the company raised £200m through Moy Park on the European bond market – considered a precursory to an IPO by many.

Marfrig also announced a £170m investment in processing facilities in Northern Ireland, while Moy Park executives have said up to 400 new poultry sheds could be needed to meet the company’s aspirations for growth.