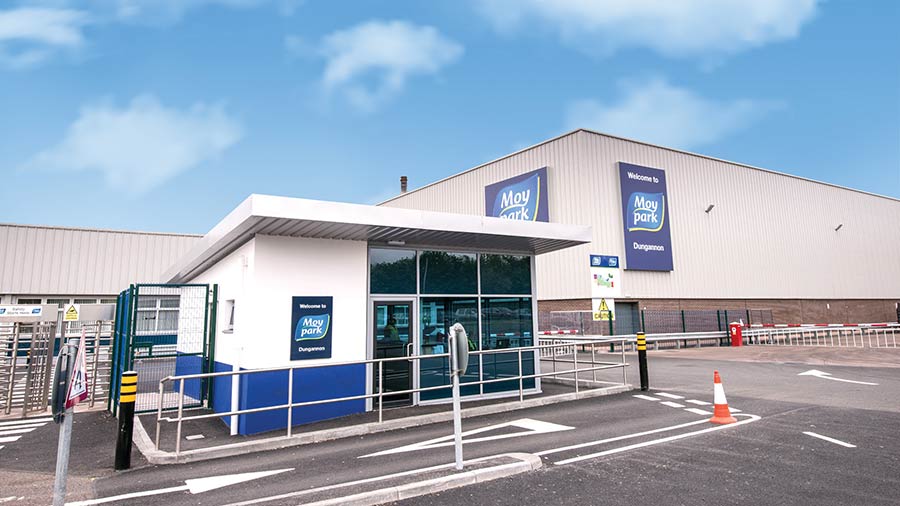 The parent company of Northern Ireland-based poultry integrator Moy Park is undergoing a corporate restructuring – and may base its new operation in the Republic of Ireland.

JBS SA, the largest producer of beef in the world, which bought Moy Park in 2015, has said it plans to spin off its Brazilian business as a separate entity, and form an international company.

According to reports, Ireland has been chosen as the country of choice, and the move could be made before the end of this year.

The new, global business, will be floated on the New York Stock Exchange, and would benefit from Ireland’s 12.5% rate of corporate tax.

It could become the parent company of its Brazilian operation, subject to a successful share transfer.

The restructure still needs to be formally approved by existing shareholders.

It was announced the day before the business’s Q1 2016 earnings report, which puts earnings for its subsidiary Moy Park up 8.2% to £30.6m, when compared with the previous period.

This is despite revenue being down because of lower sale prices. The company said it was now driving savings through the business as it integrated further with Moy Park.

Wesley Batista, chief executive officer of JBS’ global business, said: “The proposed reorganisation is a natural step in the continuing development of JBS as a leading Brazilian company in the global food industry.

“We have carefully considered various strategic alternatives to enhance the value of our company and we believe that the proposed reorganisation offers the greatest potential to deliver long-term value to our stakeholders.”