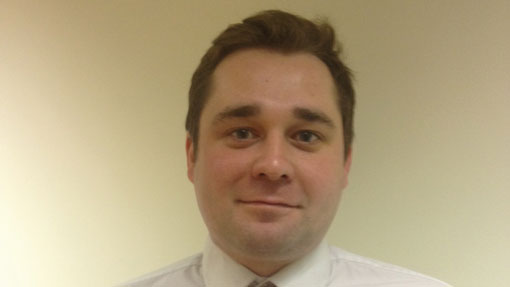 Mr Potter joins the BPC following a spell as policy adviser for the British Academy, a body which supports the humanities and social sciences. He has also worked in public affairs at both General Motors UK and the British Chambers of Commerce.

“I am delighted to join an industry that already contributes a huge amount to the economy,” Mr Potter said of his appointment. “I look forward to working with the industry and other sectors to continue this fine work.”

Andrew Large, chief executive at the BPC said Mr Potter’s experience ”working across Westminster, Whitehall and with the media will be invaluable”.

“He joins at an important time for the poultry industry, as issues such as food security, skills and the impact of the economic recovery are becoming ever more important,” added Mr Large.