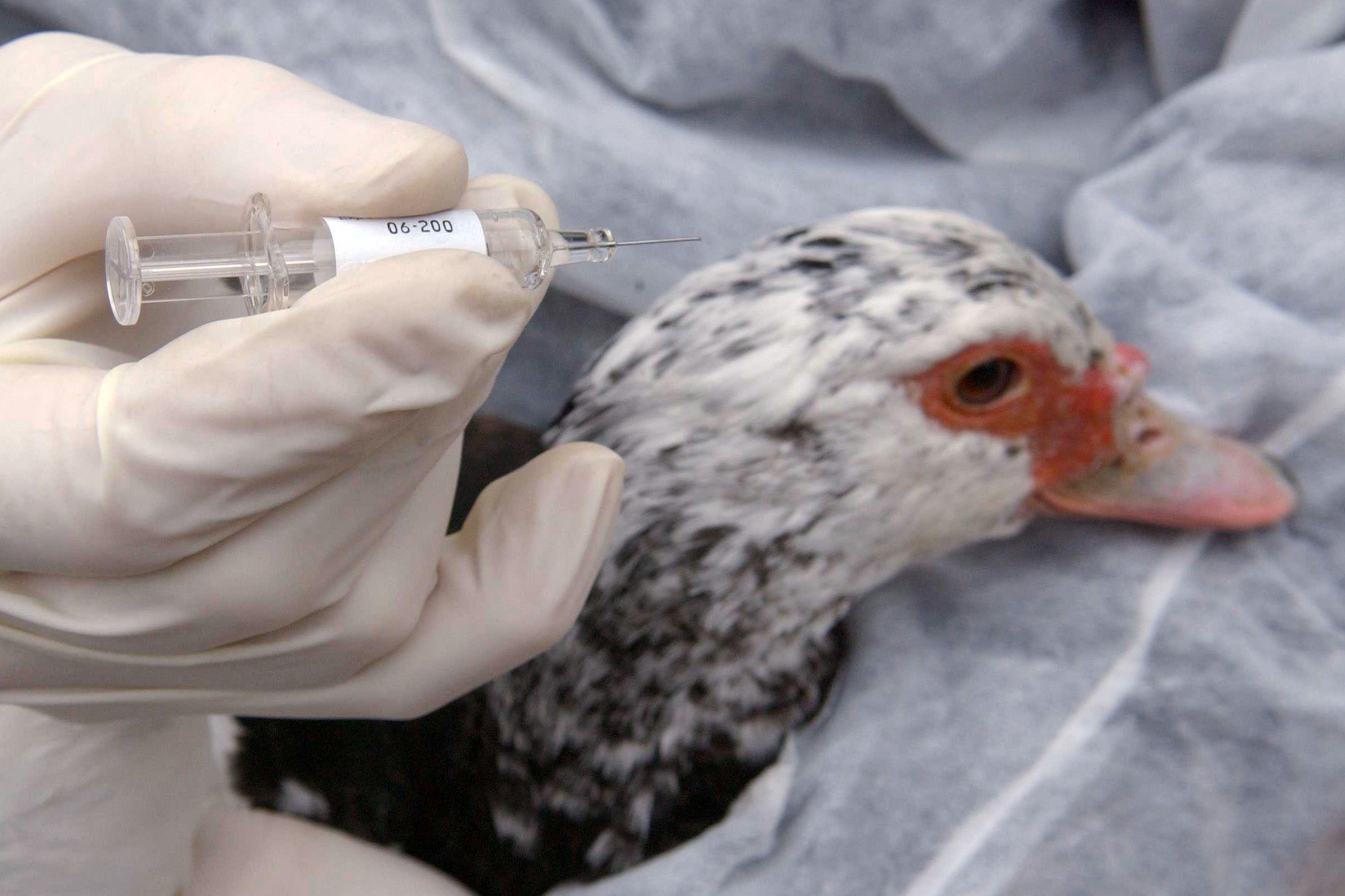 According to Pirbright researchers, this research has the potential to increase vaccine yields between 5 and 10-fold. Photo: Sipa press/Rex/shutterstock

Many vaccines are produced in hens’ eggs or cell lines, but the amount that can be produced is limited by immune responses that prevent replication of vaccine viruses.

This new funding, which was awarded by the Livestock Vaccine Innovation Fund which is supported by the Bill & Melinda Gates Foundation (BMGF), Global Affairs Canada (GAC), and Canada’s International Development Research Centre, will allow scientists at the institute to further existing research into a set of immune proteins in chickens called chlFITMs, which prevent viruses from multiplying in cells.

Dr Mark Fife, research lead and head of the genetics and genomics group, said: “Many vaccines, for both animal and human, are produced by growing a weakened form of the virus in chicken eggs or cells, which are then extracted for use.

“Although chIFITM may help protect chickens from viral infection, the protein actually hinders vaccine production, as it prevents the weakened virus from replicating at high levels and reduces the amount of vaccine that can be made.

“Our new research will involve using a gene editing system called CRISPR/Cas9 to remove the chIFITM genes in chicken cells, therefore overcoming one of the barriers for viral replication, and boosting the levels of vaccine virus produced. For example, the flu vaccine currently requires two eggs to produce a single dose, but inactivating chIFITM genes could mean only a single egg is needed per dose.”

The team hopes that cheaper vaccines will be more accessible to livestock owners in developing nations, which is the main target of the funding.

This research has the potential to increase vaccine yields between 5 and 10-fold, Pirbright researchers said. In an industry where the total revenue for vaccines produced in eggs and cell lines is approximately $14.3 billion, can make vast differences to manufacturing costs which will in turn enable vaccine prices to be reduced.

The project is set to run for four years, so this new technology could be commercially available as early as 2021.