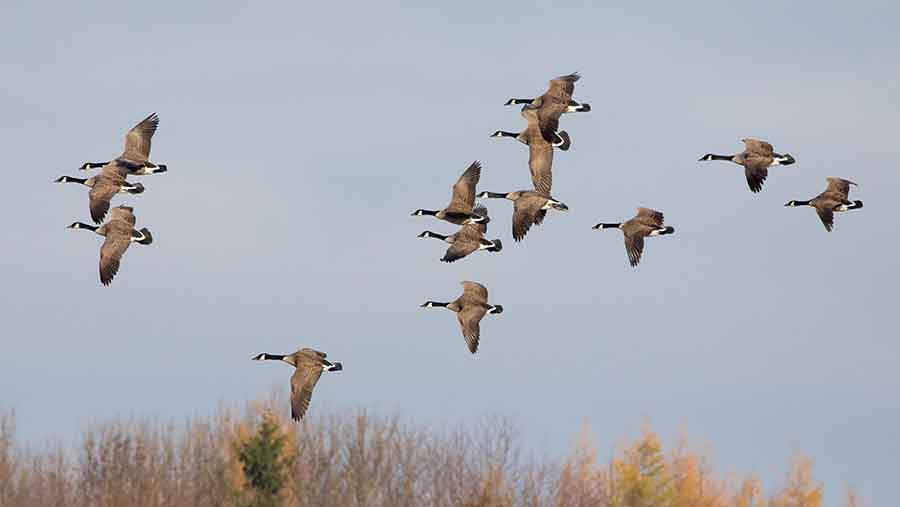 High pathogen avian influenza has edged closer to the UK, with an outbreak in the Netherlands resulting in the culling of 190,000 ducks.

Sweden has also reported bird flu, with some 200,000 laying hens killed in an attempt to stamp out the disease.

According to the World Organisation for Animal Health (OIE), 10 countries throughout Europe have been infected with the H5N8 virus this autumn.

In the Netherlands, the slaughter involved six farms, following the discovery of a virus in the village of Biddinghuizen, some 43 miles east of Amsterdam.

Initially, 500 ducks succumbed to the H5N8 strain before officials decided to take preventative measures on neighbouring farms and associated businesses.

Officials said they were checking for avian influenza at farms within 3km of the original site and imposed a ban on transporting poultry products within a 10km radius.

Measures have been stepped up in the Netherlands recently to stem the AI outbreak including the closure of petting zoos and a ban on duck hunting.

As the world’s second largest agricultural exporter, the Netherlands has more than 100 million hens, pigs, cows and sheep on high-intensity farms. This density makes the animals more vulnerable to disease outbreaks.

In Sweden, traces of avian influenza was discovered on a farm in Morarp, southern Sweden. Initially 37,000 birds were culled, then authorities decided that all 200,000 layers should be destroyed to minimise risk.

The country confirmed its first case of H5N8 last week, when an infected wild bird was discovered in the Skane region.

Last month, scientists said that monitoring birds on their long distance migrations could provide early warning of avian influenza outbreaks. Researchers said avian influenza was carried by migrating birds from Asia to Europe and North America via the Arctic.

Contact with infected wild birds or materials contaminated with their droppings is considered the most likely route of transmission.