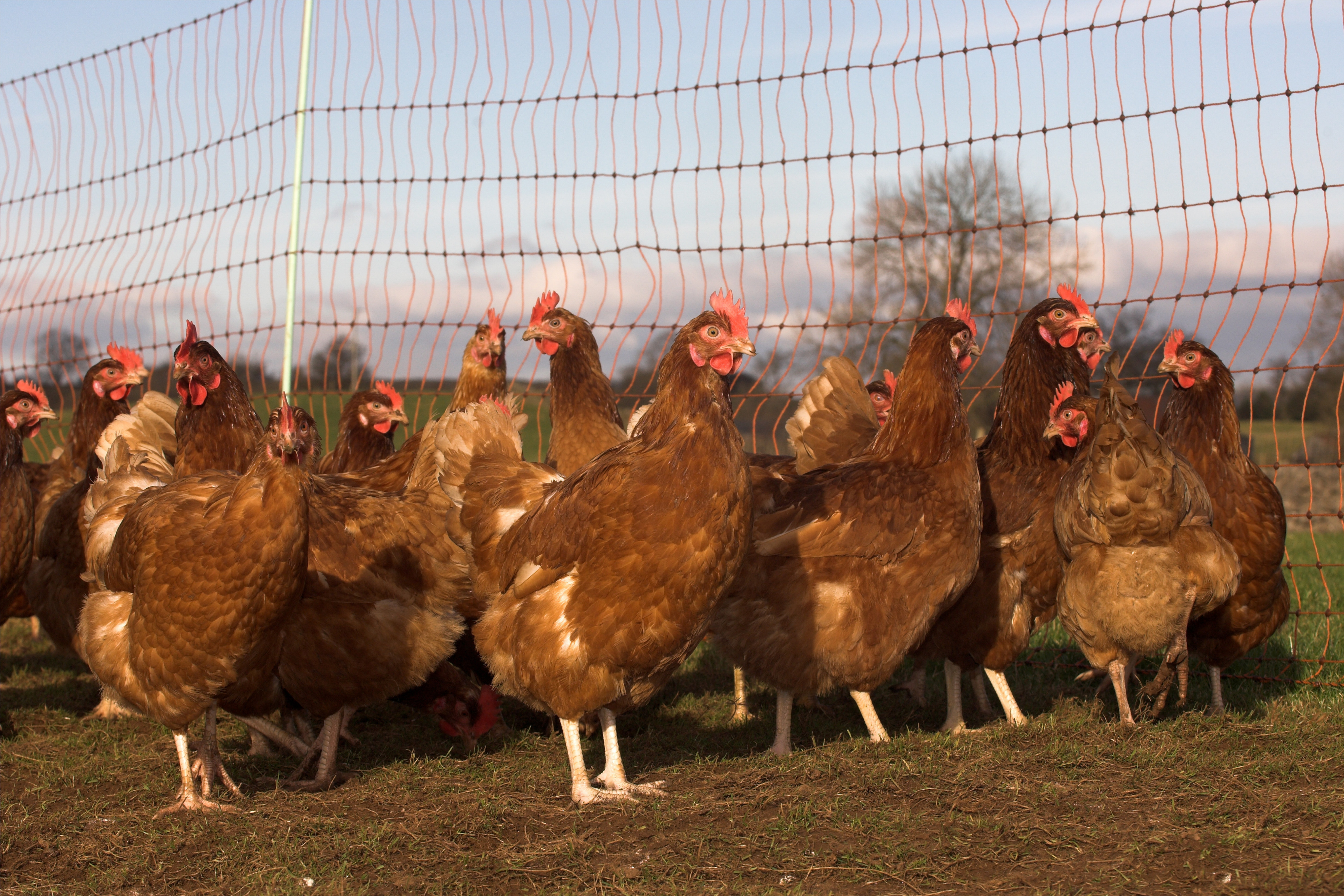 It is incredibly important for the organic pig and poultry industry that these derogations were extended, to provide certainty to producers. Photo: Wayne Hutchinson/FLPA/imageBROKER/REX/Shutterstock

Farmers can also continue to buy non-organic pullets up to 18-weeks-old where no alternatives are available for a further 12 months.

But both organisations are calling for a long-term solution to the wide-ranging proposals over feed ingredients and pullet sourcing that farmers have said are unworkable.

The European Commission has conceded that the market would not be able to meet the requirements of the new regulations.

NFU deputy president Minette Batters said: “It is incredibly important for the organic pig and poultry industry that these derogations were extended, to provide certainty to producers.

“The NFU, along with industry, called for these derogations to be extended and it is fantastic news that the European Commission has listened to our concerns.

“A failure to extend would not only have meant severe consequences to the organic sector, such as being unable to source the right nutrition, but could have also resulted in major welfare concerns.

“While the extension does provide short-term certainty for producers, the long-term future of the industry is still up in the air.

NPA chief executive Zoe Davies said: “This is a great result for organic pig producers and one that will ensure organic production can continue for the time being.

“However, we will need to seek a more comprehensive and longer-term agreement shortly to avoid this situation reoccurring in 12 months’ time.”