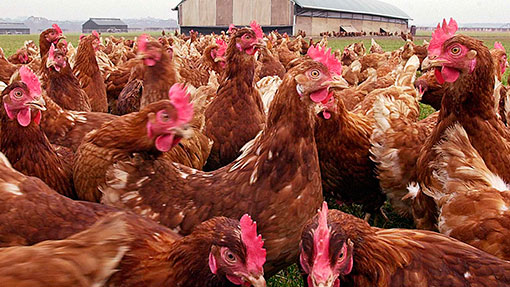 The EU Commission has published proposals to tighten up regulation of organic production in recognition that the sector has outgrown its current framework.

But a number of details within the report have being questioned by organic groups, however, saying some would discourage new and existing organic farmers.

A significant proposed change is that farms will need to be completely organic to qualify for certification. Currently, a business can transition slowly between conventional production and organic.

Pekka Pesonen, secretary general of Copa-Cogeca, an EU farming lobby body, said this could “put the brakes on the development of the sector”. “Farms often convert into organic farming in a series of stages, for various reasons, like economic or structural reasons.”

For a full analysis of the new rules, and their impact on the UK’s organic poultry sector, subscribe to Poultry World

Soil Association head of standards Chris Atkinson welcomed the proposals, but said the whole farm move was not necessary in the UK. “Around 15% of organic farmers currently operate separate organic and conventional farm units, but the sizes of organic farms in the EU tends to be smaller than in the UK – making it harder to run separate systems – so this might explain the intentions behind the proposal,” he said.

The organic poultry sector has raised initial concerns that a proposed change to 100% organic feed for layers – currently set at 95% – could add cost and be a detriment to welfare. Martin Humphrey, director at Humphrey Feeds and Pullets, said sourcing some organic diet additives was currently “next to impossible”.

He added that changes to pullet rearing rules – where birds needed to be organic for eight weeks before placement at point of lay – were currently unworkable. “There’s simply not enough breeding capacity currently. With organic sales declining, there needs to be a delay before any introduction so we can connect up the whole supply chain.”

Mr Humphrey said the end goal for any organic system would be 100% organic, but the sector needed time to invest.

EU agriculture commissioner Dacian Ciolos said the new rules improved protection against food fraud and the changes would be “good for consumers and good for farmers”.

He added that farmers would be given time and support in reaching the proposed changes to legislation. At least 18 months of further consultation will now take place before the proposals are finalised.